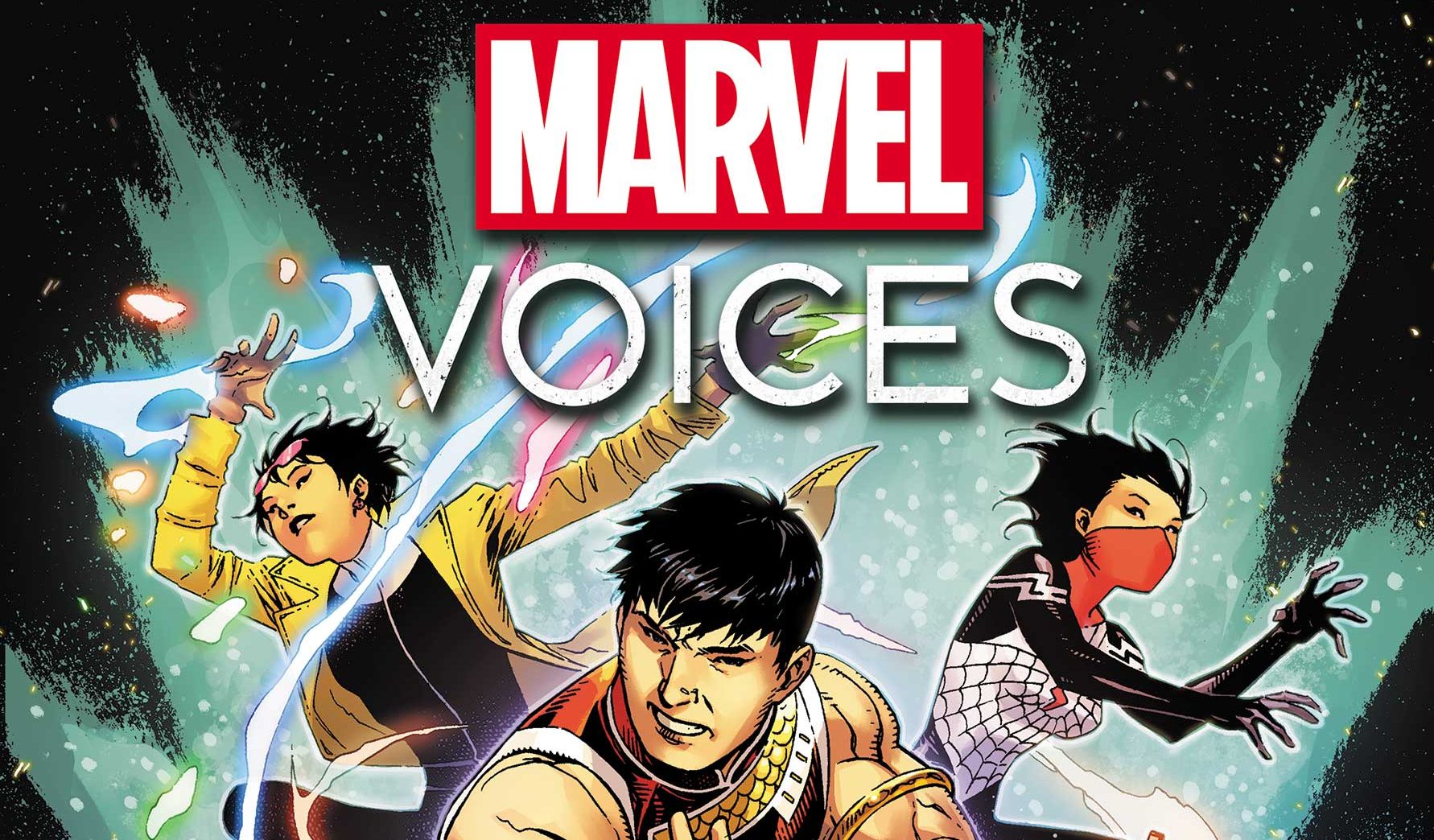 In honor of Asian Pacific American Heritage Month, Marvel Comics is proud to announce that this summer will see the launch of a brand-new Marvel’s Voices one-shot spotlighting some of the most legendary Asian superheroes: MARVEL’S VOICES: IDENTITY #1! This thrilling issue will take readers across the Marvel Universe with a collection of tales written and drawn by new and established Asian creators. Following in the footsteps of the mega-popular MARVEL’S VOICES: INDIGENOUS VOICES and MARVEL’S VOICES: LEGACY, MARVEL’S VOICES: IDENTITY #1 will continue the tradition of featuring inspiring and uplifting stories reflecting “the world outside your window.” These new stories will celebrate Marvel’s ongoing, ever-expanding representation of the vastness of all Asian, Asian American, and Pacific Island cultures and identities including South Korean, Chinese, and more.

The giant-sized one-shot will be full action-packed of stories told in the Mighty Marvel Manner! Eisner Award-winning writer Gene Luen Yang continues his groundbreaking work on the Shang-Chi mythos in an all-new tale with artist Marcus To (Excalibur). Get ready for some fireworks when Generation X writer Christina Strain and artist Jason Loo catch up with everyone’s favorite mutant mallrat Jubilee. Greg Pak takes secret agent Jimmy Woo on another hair-raising mission that will mark the Marvel Comics debut of artist Creees Lee. Also new to Marvel, artist Lynee Yoshii joins critically acclaimed Maurene Goo to weave another unpredictable adventure in the saga of Silk. Plus, an amazing tale starring Ms. Marvel drawn by Mashal Ahmed and some bonus surprises that will be announced at a later date.

“It’s unreal to me that one of Marvel’s first Asian super heroes, Jimmy Woo, was first introduced in 1956. He predates the Fantastic Four, Spider-Man, and the X-Men,” Editor Darren Shan said. “It just goes to show that Asians have been an integral part of Marvel’s history, both on the page and behind it. So I’m incredibly excited to celebrate that with all these amazing creators, new and established, featuring some of Marvel’s greatest (and dare I say it, best) super heroes!”

“Jubilation Lee was an important character for me growing up as an Asian American kid in the 90s, so it’s an incredible feeling knowing that I’ve been able to directly contribute to the development of her character and history,” Strain said.