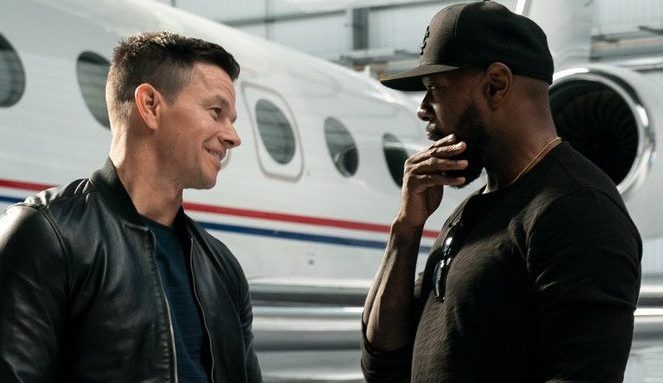 Paramount has removed another scheduled theatrical release from it’s calendar. The sci-fi film ‘Infinite’ that was directed by Antoine Fuqua and stars Mark Wahlberg, will be heading to the Paramount+ streaming service in June.

” Evan McCauley (Wahlberg), a guy who is haunted daily by skills he has never learned and the memories of places he’s never visited. Self-medicated and on the brink of a mental breakdown, he is rescued by a secret group whose members call themselves “Infinites.” They reveal to him that his memories are real – but they are from multiple past lives.

The Infinites bring Evan into their extraordinary world, where a gifted few are given the ability to be reborn with their memories and knowledge accumulated over centuries. With critical secrets buried in his past, Evan must work with the Infinites to unlock the answers in his memories in a race against time to save humanity from one of their own (Chiwetel Ejiofor) who seeks to destroy it.”

First Photos Shared For The HBO Series House Of The Dragon