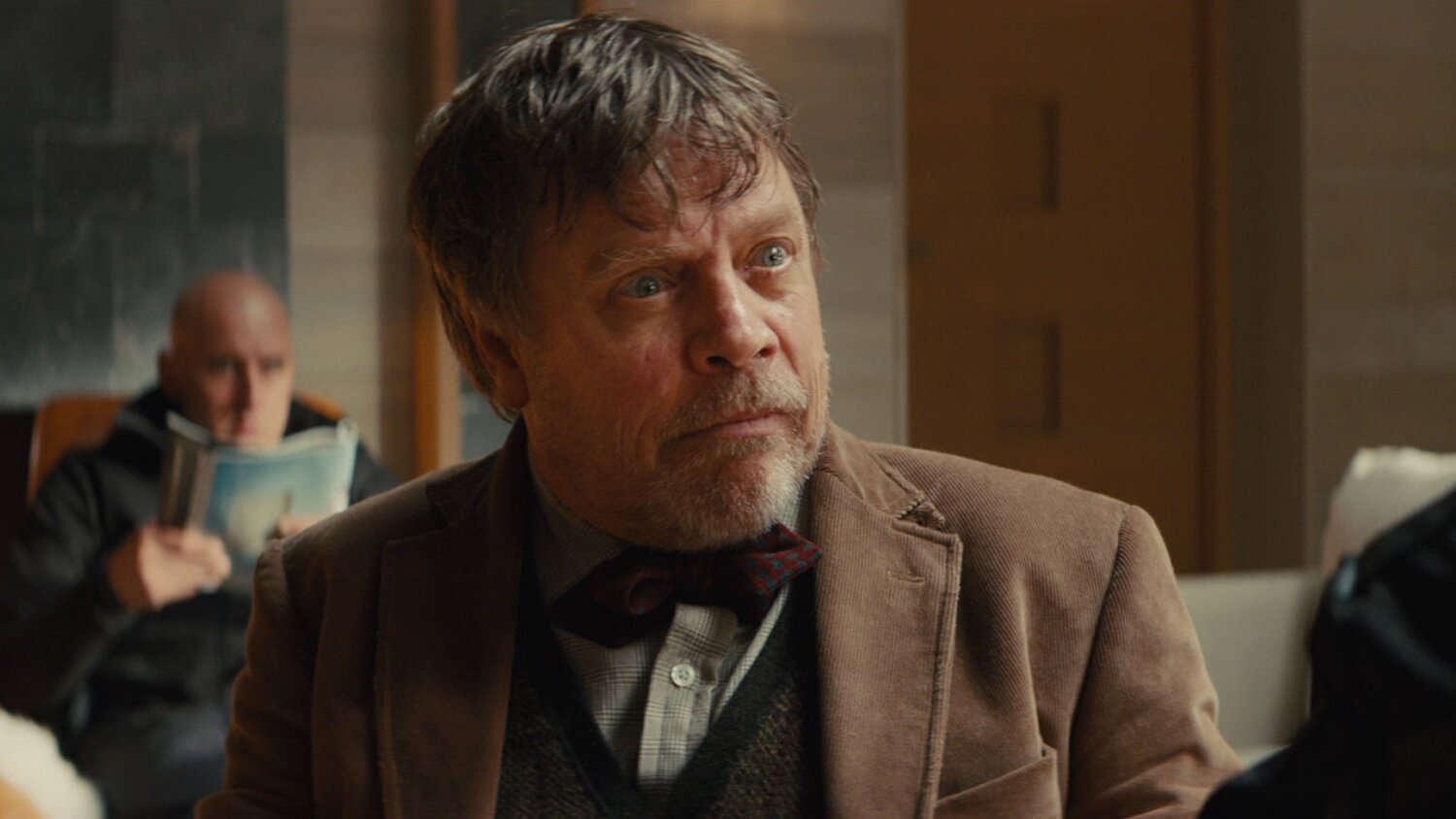 Mark Hamill has been cast to star alongside Bert Kreischer in the new comedy film titled The Machine. The film is being developed at Legendary Entertainment and the story is inspired by Kreischer’s stand-up act about getting involved with the Russian mob while studying abroad in college.

Hamill will be playing Kreischer’s father in the film, which sees the events of the story,

“catch up with the comedian 20 years later when he and his father get kidnapped by the people Kreischer wronged. The film is described as The Hangover meets Midnight Run and will film in Serbia.”

Hamill responded to the casting news with the following video:

Peter Atencio, the director behind Key & Peele and Keanu, is set to helm the film. In case you have been one of the misfortunate souls to not have seen Kreischer’s stan-up act, take a look below and enjoy.

Kelsey Grammer’s ‘THE SPACE BETWEEN’ Lands at Paramount Pictures