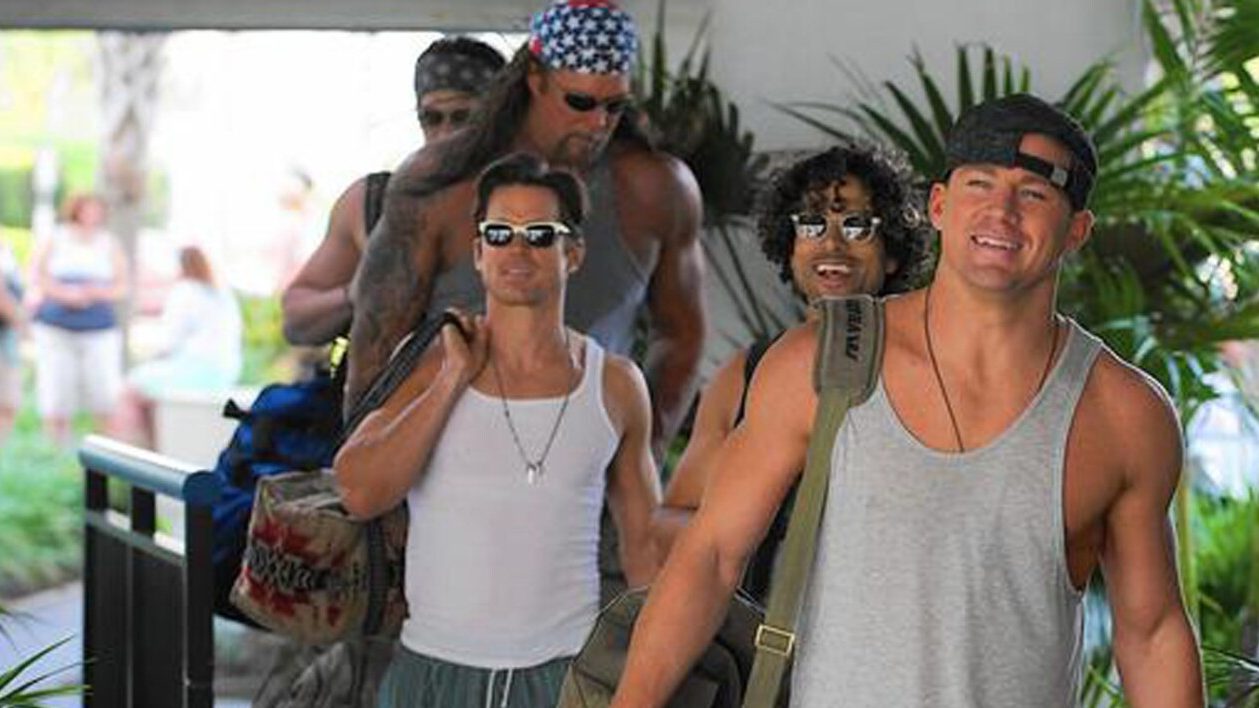 A third entry in the Magic Mike film franchise has been confirmed to be in the works. Channing Tatum, director Steven Soderbergh, and screenwriter Reid Carolin are all set to return for the third film. Soderbergh directed the first film and skipped the second film, but is returning for the upcoming entry. Tatum will return as the face of the films which are loosely based on his own experiences as a male stripper in Florida.

Since the second entry, Magic Mike XXL, the film has seen other adaptations such as the Magic Mike Live stage show that launched in 2017 and the upcoming Magic Mike dance competition that will be coming to HBO Max arriving in a few weeks titled Finding Magic Mike. Now the films that started the rave from fans will be back with another film.

Now the news has come out that a third Magic Mike film is officially in the works. Channing Tatum and Warner Bros. announced that the threequel Magic Mike’s Last Dance is in development as an original film set to premiere exclusively on HBO Max. Tatum made the announcement by posting an image of the film’s script on social media, confirming that director Steven Soderbergh and screenwriter Reid Carolin are indeed returning. Check out his post below:

Soderbergh talked about his inspiration to return for Magic Mike’s Last Dance after watching Magic Mike Live, saying, “As soon as I saw what Channing, Reid, and the Magic Mike choreographic team did with the live show, I said we have to make another one. Mike Lane’s dream of connecting people through dance must be realized.” Warner Bros. Chairman Toby Emmerich also stated that he’s thrilled to be working with Tatum, Soderbergh, and Carolin on another Magic Mike film, adding, “Is there anybody on screen more charismatic and appealing than Magic Mike?”

No other casting news has been revealed, but I am sure we are due to the return of familiar faces as well as new ones joining the mix.