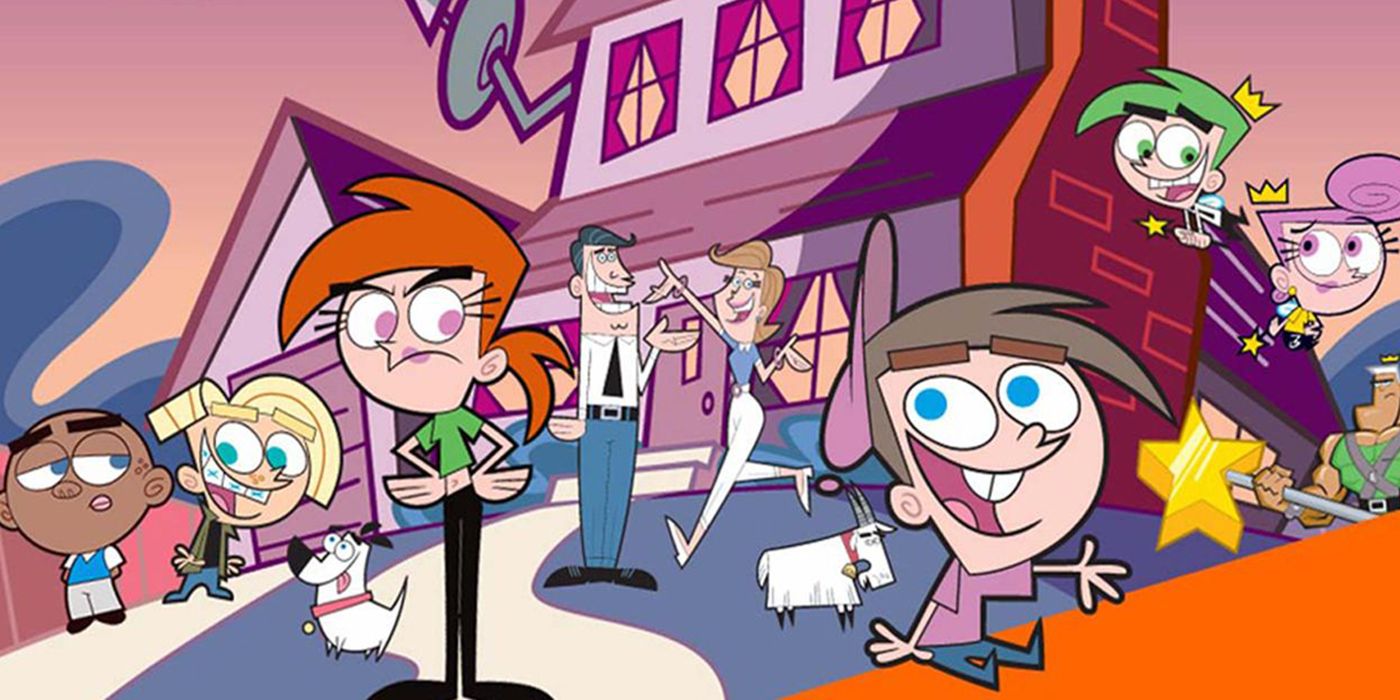 The new series will have 13 episodes in its first season and will follow Timmy’s cousin and her stepbrother who inherit Wanda and Cosmo from Timmy. The show does take place years after the original series.

In The Fairly OddParents, Ty Turner uproots his life to reunite with his high school sweetheart, Rachel Ragland, in the town of Dimmsdale, thrusting his cautious 13-year-old daughter, Viv, into a new world where she does not fit in. Once there, her cousin, Timmy, entrusts his fairy godparents, Wanda and Cosmo, to help her adjust by taking her under their wings. Witnessing the fairy transfer take place, Viv’s new stepbrother, Roy, also inherits them and the two siblings must come together to overcome the obstacles in their path, all with the help from their new wand-wielding and wish-granting fairy godparents.

The original creator of The Fairly Oddparents, Butch Hartman, will serve as a producer for the new show alongside Fred Seibert who was a producer on the original show. Talking about the new series, Zack Olin said:

During its run, The Fairly OddParents granted an endless amount of imagination to viewers, where no wish was too big or too small. We are so excited to build upon the ‘Fairly Odd’ universe with this totally unique experience that the new show’s incredibly talented creative team has cooked up for a new generation of kids on Paramount+.