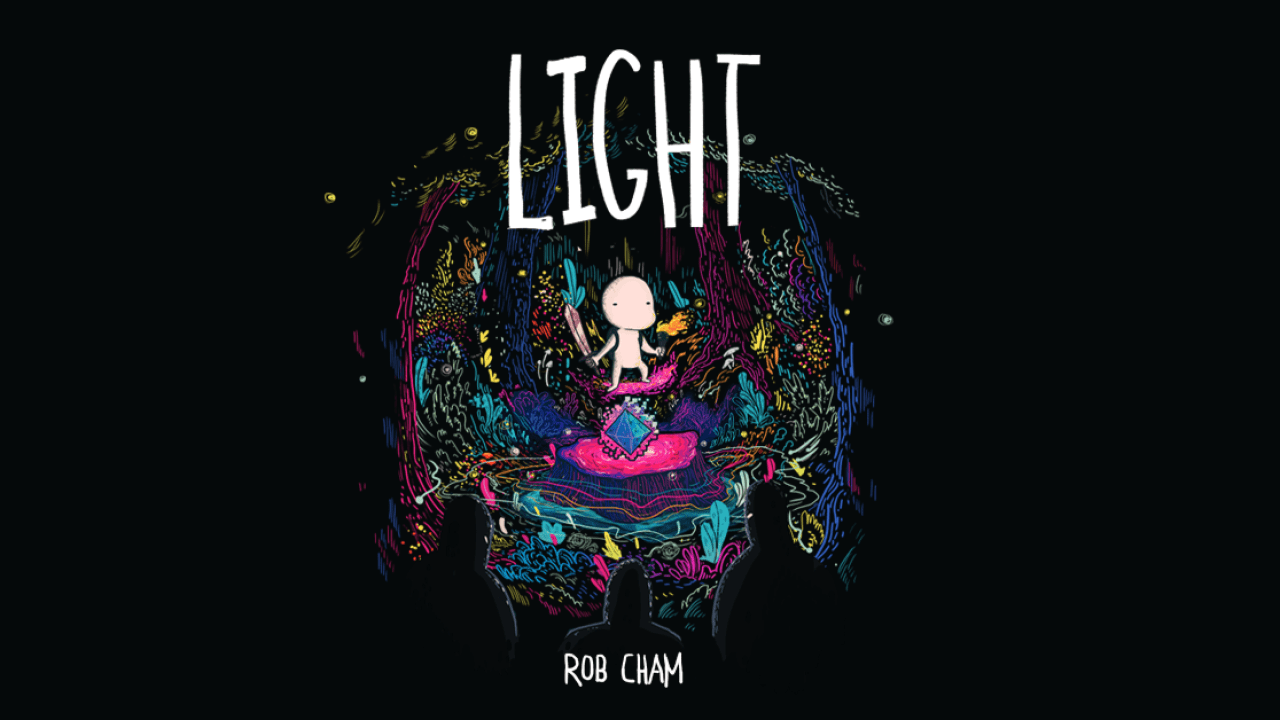 The new and improved expanded edition of the wordless graphic novel series won Best Book in Graphic Literature (Silent) at the 35th National Book Award, and was also nominated for an ALA award in 2016.

“I originally chose to publish Light because it was not only one of the best examples of a silent graphic novel I’d read in years, but also Rob Cham’s spectacular use of color to give the reader a beautiful satisfying ending,”

“I really want the American audience to have the opportunity to read this beautiful book, and like most publishers, we’ve been affected by the ups and downs of the last years because of the pandemic, so it seemed like the perfect time to give crowdfunding through Kickstarter a try by putting together a Deluxe Edition.”

Rob Cham is part of the core team of Unnamed, a South East Asian Comics Collective, and previously published Light with Anino Comics.

Fans can bring the Light (Deluxe Edition) to life via Kickstarter!

Your First Look at POWER RANGERS UNLIMITED: HEIR TO DARKNESS #1