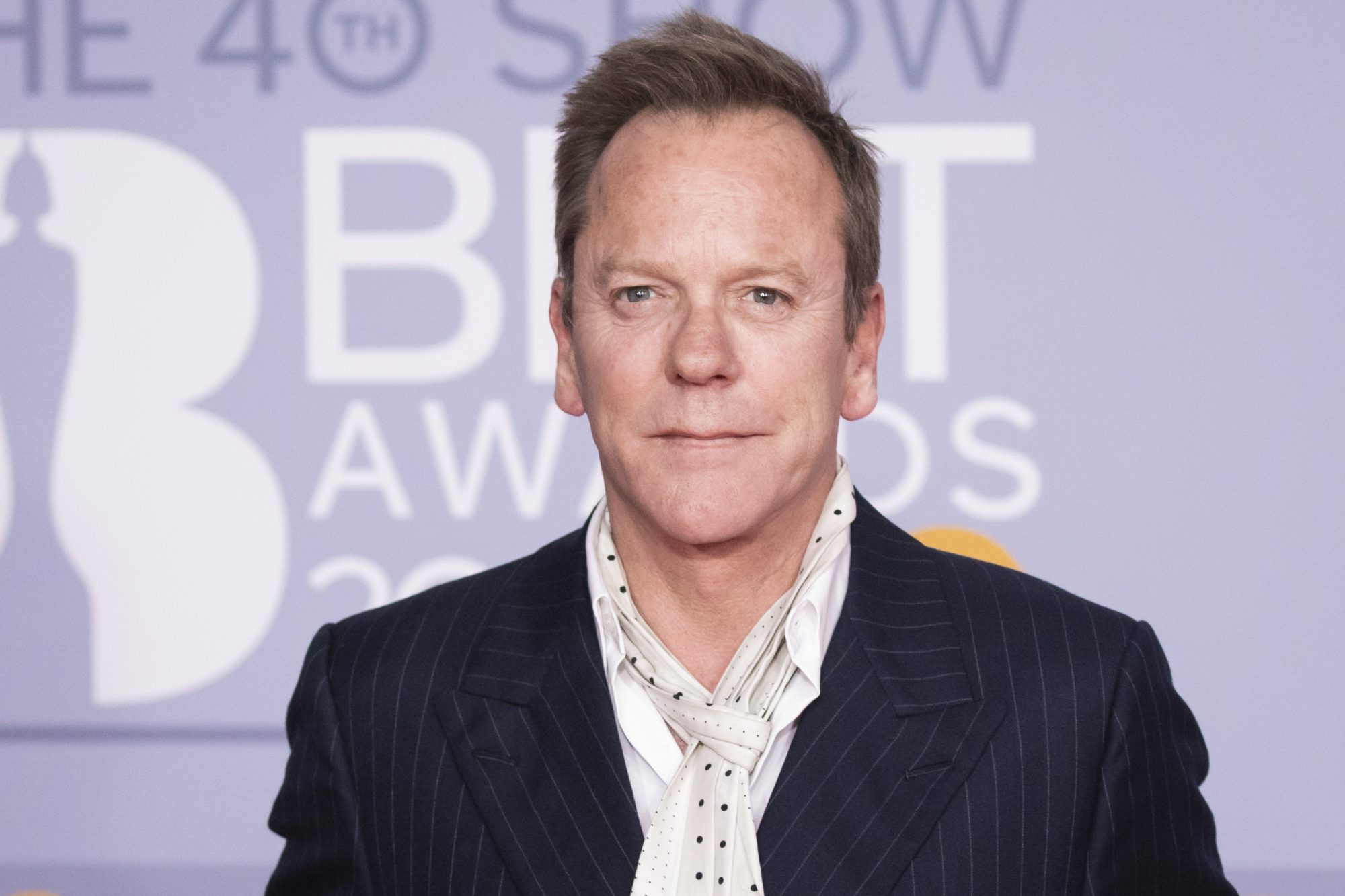 Kiefer Sutherland is set to play President Franklin D. Roosevelt in Showtime’s drama series The First Lady. He will star alongside Gillian Anderson who will play Eleanor Roosevelt, the wife and fifth cousin of President Roosevelt.

The series is described as “a revelatory reframing of American leadership, told through the lens of the women at the heart of the White House. The first season will peel back the curtain on the personal and political lives of three dynamic First Ladies, tracing their journeys to Washington through interweaving storylines.”

Roosevelt was the 32nd president of the United States from 1933 until his death in 1945. Despite contracting polio and losing movement in his legs in 1921, FDR went on to become one of the nation’s most revered presidents. He is best known as the only U.S. president to serve for more than two terms. He was elected four times and implemented his New Deal Coalition during the Great Depression and defined modern liberalism.