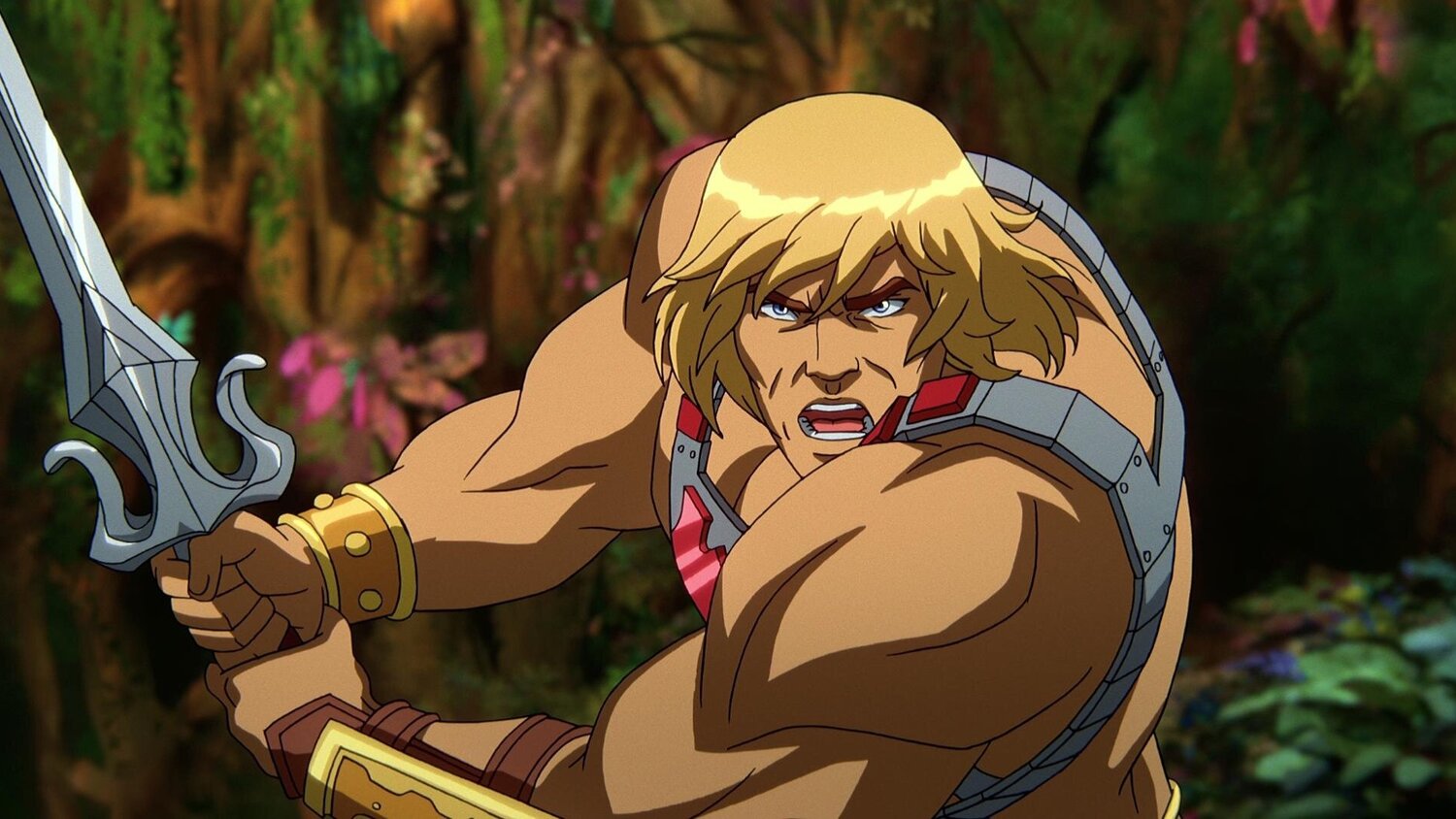 Kevin Smith recently talked about his approach to the upcoming Masters of the Universe animated series.

The series picks up where the classic original characters left off decades ago. “After a cataclysmic battle between He-Man and Skeletor, Eternia is fractured and the Guardians of Grayskull are scattered. And after decades of secrets tore them apart, it’s up to Teela to reunite the broken band of heroes, and solve the mystery of the missing Sword of Power in a race against time to restore Eternia and prevent the end of the universe.”

Smith recently opened up a bit more about the series in an interview with io9. He explained, “Our manifest was to be fanservicey. We did not have a kind of creative, let’s call it, freedom to reinvent the franchise the way that She-Ra did and did it brilliantly. [Noelle Stevenson’s] She-Ra cartoon played to a lot more people than it probably ever would have played to if they just kept it in its original incarnation. But She-Ra, even in its era, wasn’t as well known as He-Man and the Masters of the Universe so there’s more room for creativity there. And in fact, that’s what they were allowed to do.”

Smith goes on to explain that the only reason he jumped onto this project was because it was a continuation of the original series, “To be honest with you, I wouldn’t have taken the job if they were like, ‘You get to reinvent He-Man and the Masters of the Universe,’ I’m really not that creative. I would not be the guy you’d tap to reinvent something. But if you want to keep it going lovingly, true to the franchise and just growing up the characters a little bit so their conversations are a little more adult-oriented? [I’m your guy.] And I certainly don’t mean they’re all talking about sex. Not at all. There’s no sex in the show whatsoever. It’s definitely a family-oriented show. The idea going in was we have to be able to show the characters both audiences can enjoy. The audience that grew up watching it, who are now like in their 40s or 50s, and their kids—who, presumably, they’re going to watch this show with.”

He then went on to explain that he used the Marvel method to develop the series to get the desired effect they were going after, “And by Marvel method, we mean the Marvel Cinematic Universe, which is when I go to the Marvel movie and I take my kid, I’m enjoying it and I’m enjoying sharing it with my kid because I was like, ‘This is the shit I grew up on.’ Now you’re growing up on it, too … That’s what we baked into the DNA of Masters of the Universe: Revelation.”

He went on to say that “if you know [Masters of the Universe], you’re going to be flabbergasted at how true to the original show, the show you grew up on [this one is.] We are just taking it the next logical step in kind of more current storytelling.”

The series is being produced by Mattel Television with Rob David, VP of Mattel TV and author of He-Man: the Eternity War, and the show is being developed by writers Eric Carrasco (Supergirl), Tim Sheridan (Reign of the Supermen), Diya Mishra (Magic: The Gathering), and Marc Bernardin (Alphas).