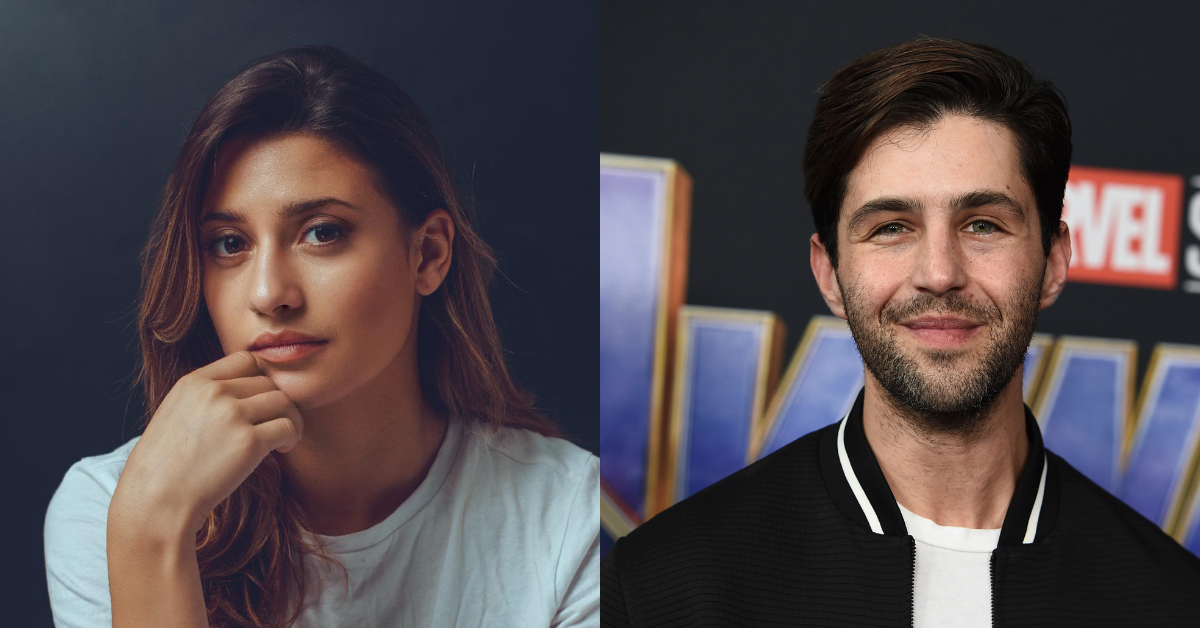 Actors Josh Peck (Turner and Hooch) and Ashley Reyes (American Gods) have joined the cast of How I Met Your Father at Hulu, as recurring cast members.

They join previously cast Hilary Duff, who stars as Sophie in the story, which takes place in the new future, who is telling her son the story of how she met his father: “a story that catapults us back to the year 2021 where Sophie and her close-knit group of friends – Jesse (Chris Lowell), Valentina (Francia Raisa), Charlie (Tom Ainsley), Ellen (Tien Tran) and Sid (Suraj Sharma) —  are in the midst of figuring out who they are, what they want out of life, and how to fall in love in the age of dating apps and limitless options.”

Peck will play Drew, the handsome vice-principal at Jesse’s (Lowell) elementary school. Reyes plays Hannah. “Smart, practical, devoted to her job, Hannah is Sid’s (Sharma) girlfriend who’s a surgical resident in Los Angeles, so they are forced to maintain a long-distance relationship.”

Looks like the series is coming together pretty quickly, are you looking forward to this twist on the fan-favorite series?