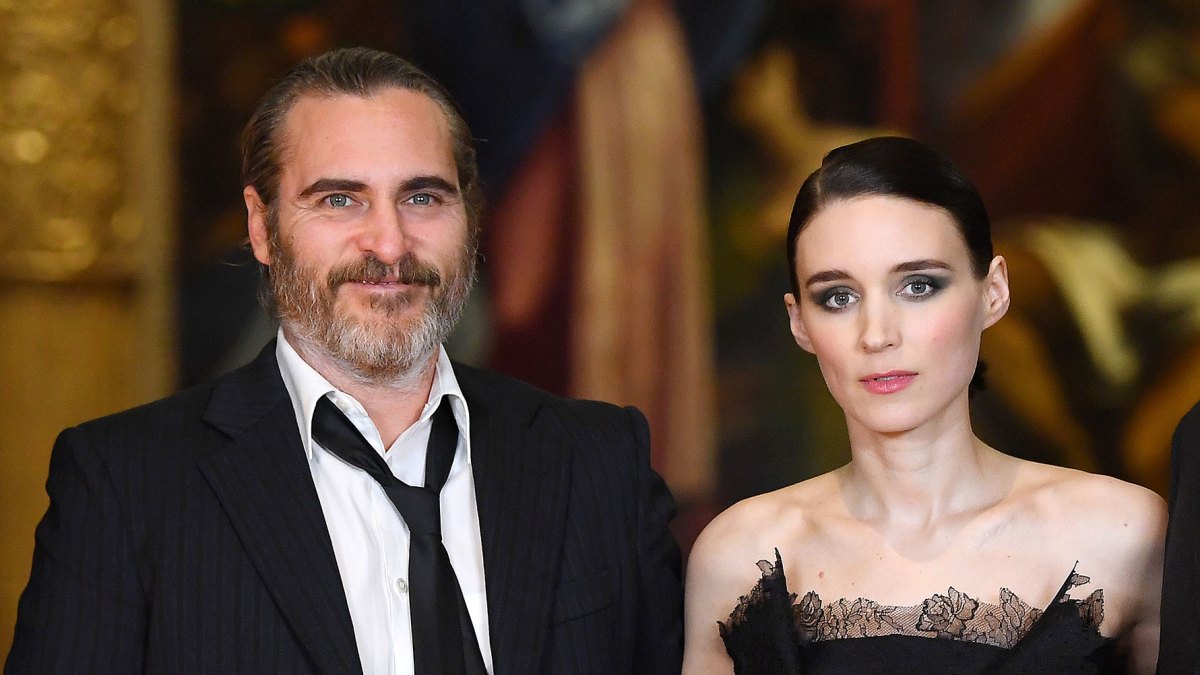 Real-life couple Joaquin Phoenix (Walk the Line, Joker) and Rooney Mara (The Girl With the Dragon Tattoo, Carol) have signed on to star in the upcoming film Polaris that is being directed by Lynne Ramsay.

Speaking during the recent Valencia International Film Festival (via El Espanol) – also known as Cinema Jove – director Lynne Ramsay received the Luna de Valencia Award and spoke about her upcoming film Polaris, where she revealed that both Phoenix and Mara had been attached to the project.

When talking about Phoenix, the director said he was the best actor she has ever worked with. She explained:

“He’s crazy, but he’s the best actor I’ve ever met. Everything he does on the set has a reason. It’s much more difficult when you come up with an original idea like this, but it’s impossible not to get excited when you’re preparing a movie with Joaquin.”

Phoenix and Mara previously worked on the films Her, Mary Magdalene, and Don’t Worry, He Won’t Get Far on Foot.