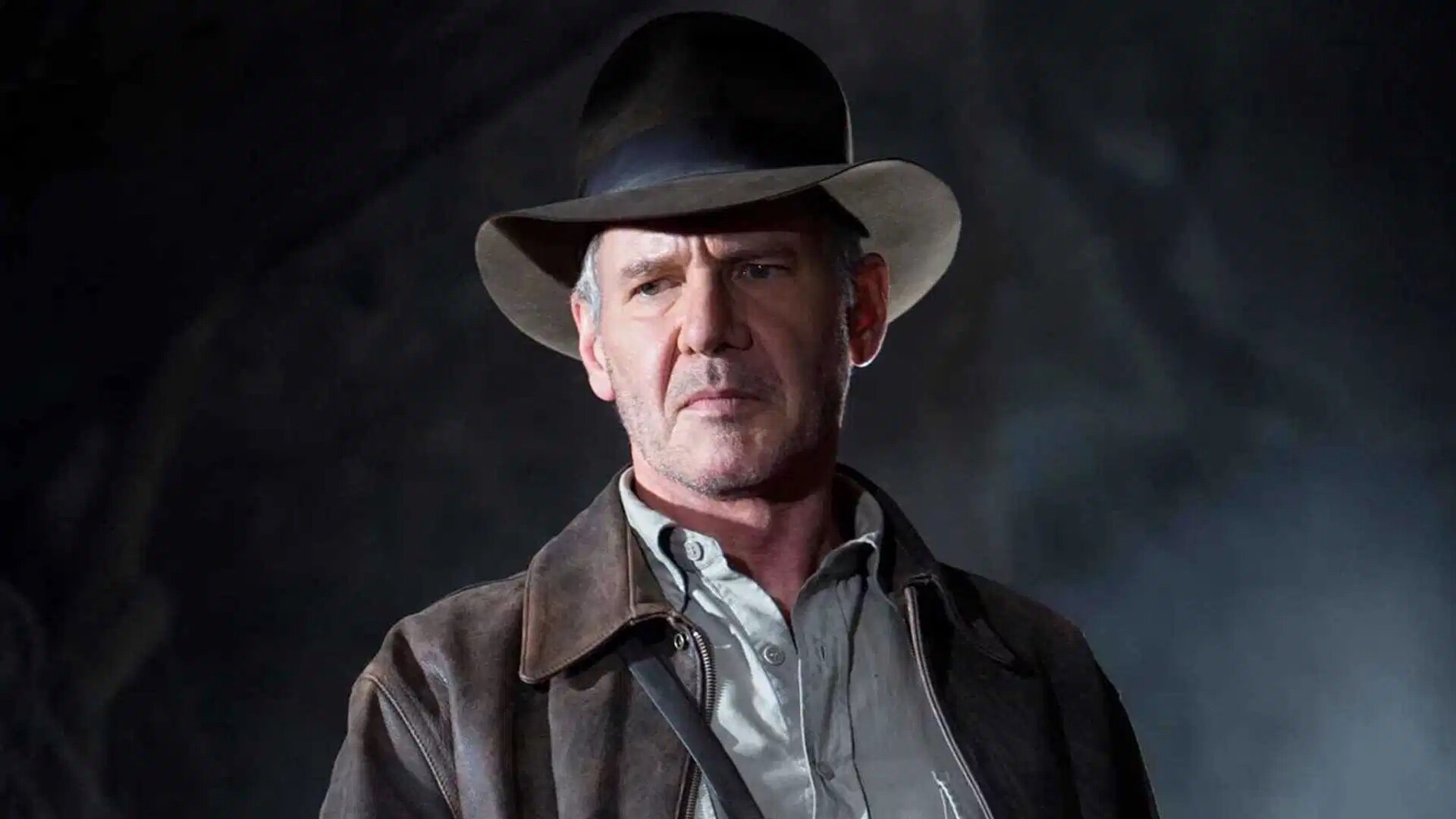 Set photos of Indiana Jones 5 shooting location have surfaced and rumors suggest that a scrapped storyline from the Last Crusade may be used in the film.

Indiana Jones 5 is set to begin shooting on location in Northumberland, England at Bamburgh Castle, and set photos have surfaced of the location leading some fans to believe that Indiana Jones 5 the film might be using a scrapped storyline from the script of the Last Crusade.

Den of Geek has suggested that producer Steven Spielberg and director James Mangold might taking the unused screenplay by Chris Columbus for the upcoming film’s opening which was titled Indiana Jones and the Monkey King.

The film starts out with Indiana Jones battling a Scottish ghost named Baron Seamus Seagrove II while he’s on vacation. This is the opening that fans speculate could be used in the upcoming Indiana Jones sequel.

In Columbus’s script, Indy is enjoying a fishing vacation when strange things start happening in a local village. This leads him to a haunted castle, described as “an enormous, 16th century stone structure. Tall, foreboding towers, lined with menacing gargoyles, pierce the night sky.” Apparently, the ghost has been murdering people.

This isn’t too far out from what Indiana Jones has dealt with before. Check out the photos below and tell us, what are your thoughts on the possible scrapped script being used?