Idris Elba Cast as Knuckles in SONIC THE HEDGEHOG 2 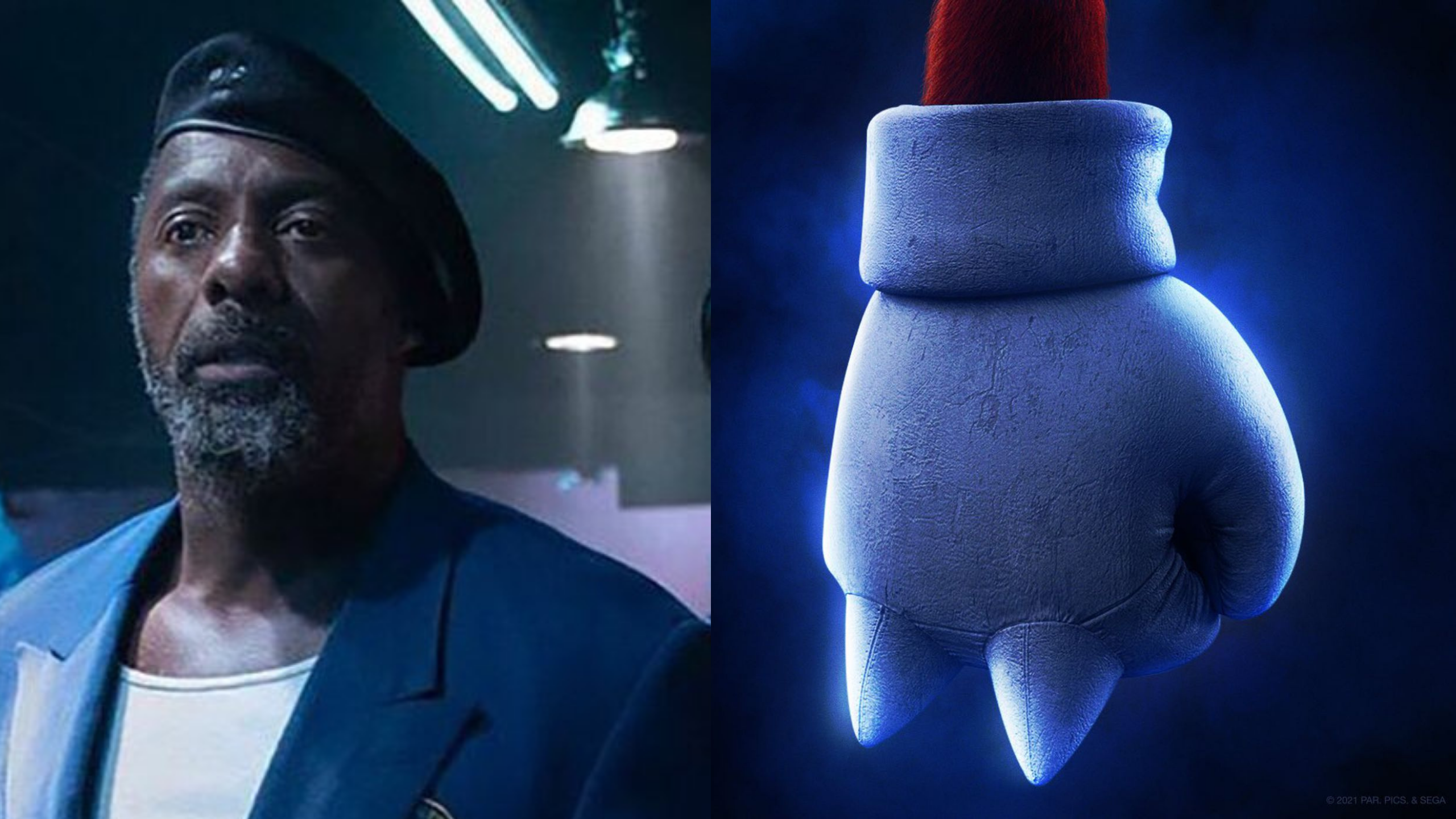 Idris Elba Cast as Knuckles in SONIC THE HEDGEHOG 2.

Idris Elba (The Suicide Squad) has announced that he will be providing the voice of Knuckles in Paramount Pictures’ Sonic The Hedgehog 2.

Knuckles is the red anthropomorphic short-beaked echidna who is determined and serious, but sometimes gullible. He’s also a hothead and a powerful fighter with spiked hands.

Sonic was an entertaining film with a great cast. As much as I never expected to see Elba attached to this project, I absolutely love the casting, and having seen him let loose on The Suicide Squad has made me an even bigger fan of his. This sequel just got a ton more curb appeal.

The film is set to be released in theaters on April 8th, 2022

ZOEY’S EXTRAORDINARY PLAYLIST Series Will Get a Wrap-Up Movie