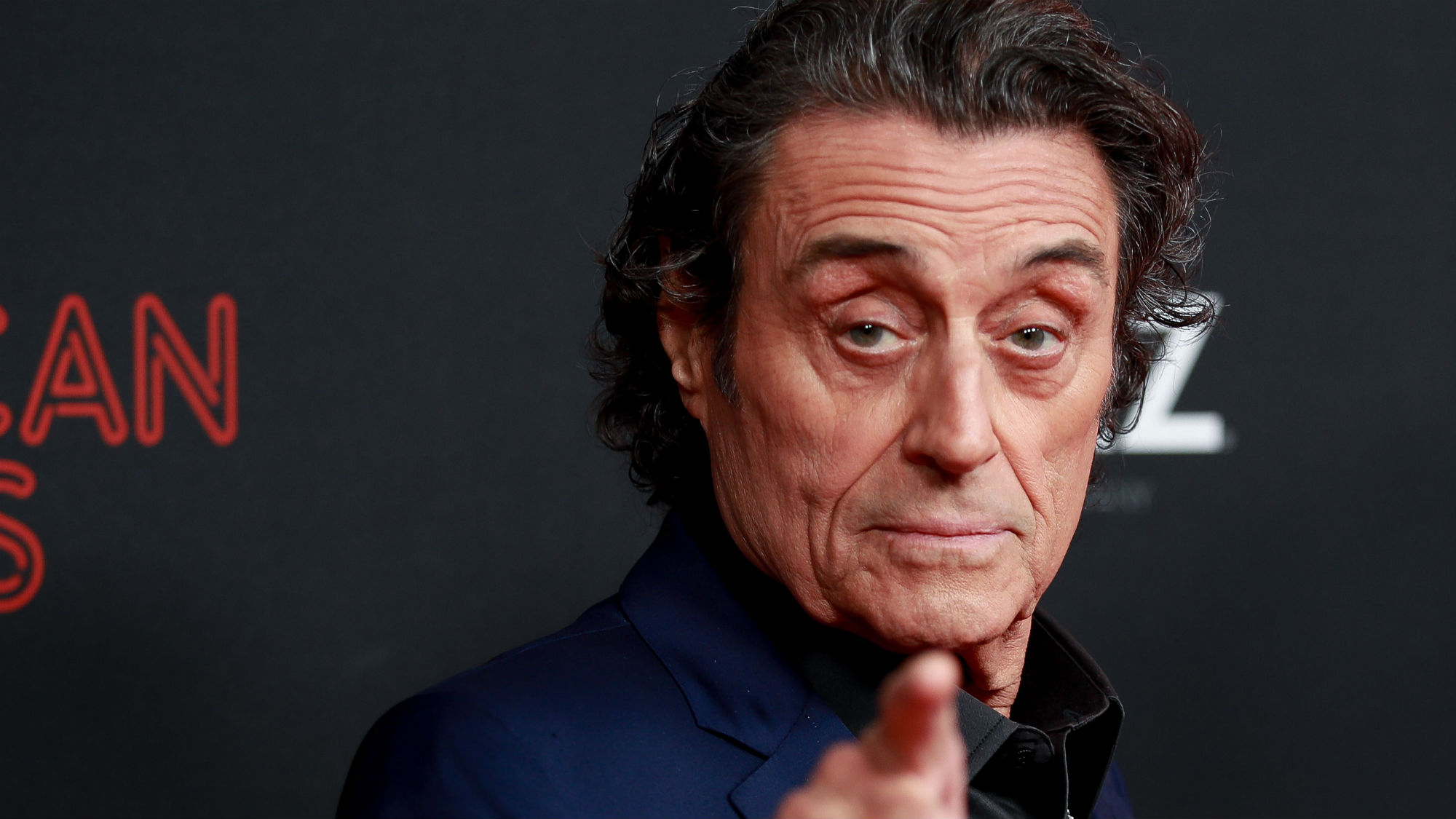 John Wick fans were expecting to see Ian McShane to reprise his role as Winston in John Wick: Chapter 4 and now fans have gotten the confirmation of just that. He will once again star opposite Keanu Reeves in the Chad Stahelski-directed film.

“I couldn’t be happier than to welcome Ian McShane back to John Wick: Chapter 4. He is not only an amazing actor but is an indispensable collaborator who has helped define the world of John Wick.”