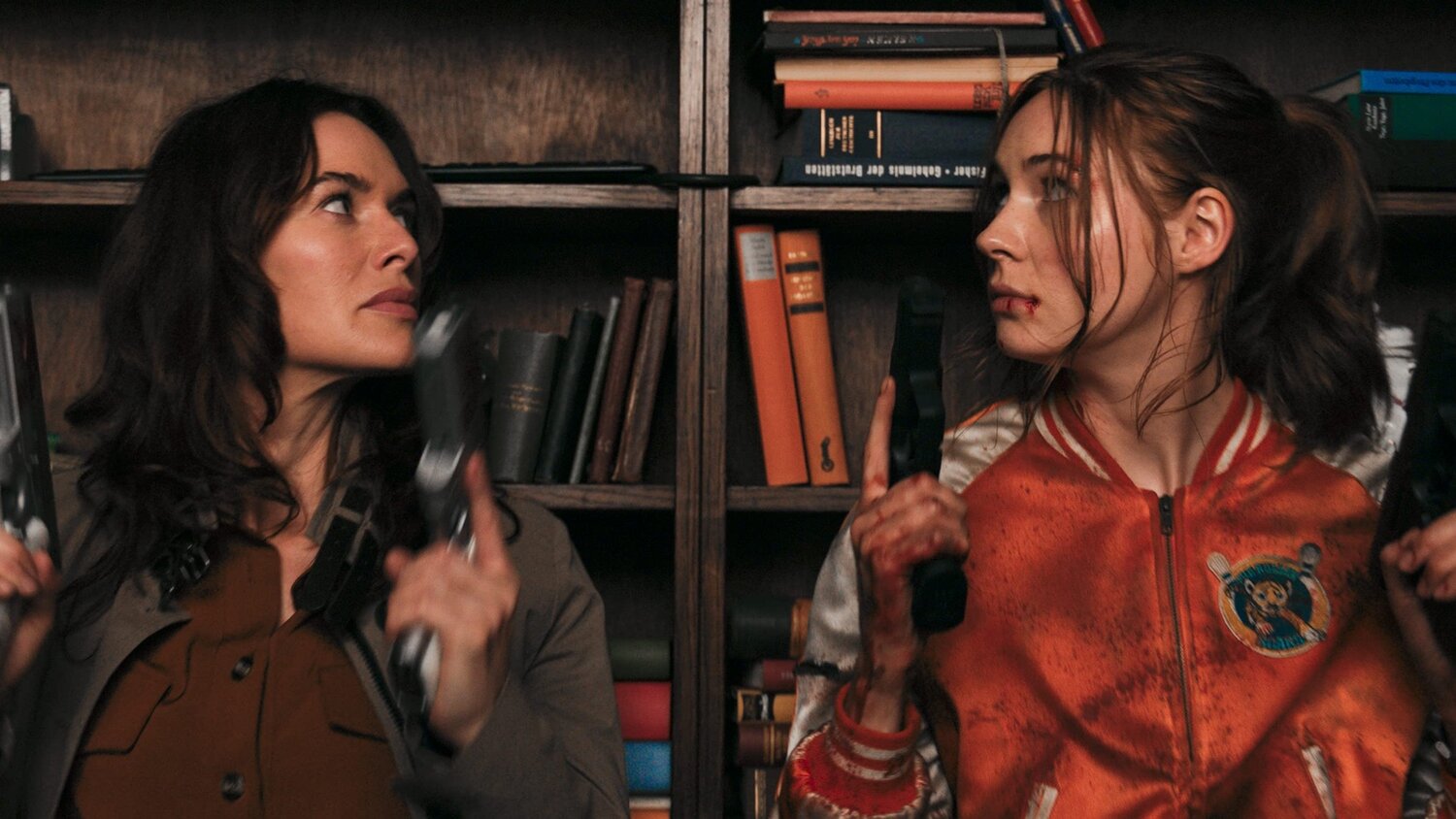 A Sequel to Karen Gillan’s GUNPOWDER MILKSHAKE Is Already in Development.

Karen Gillan’s upcoming Netflix action film Gunpowder Milkshake has yet to be released, but StudioCanal recently announced that they’re already developing a sequel.

The story for the first film takes place over the course of one night and follows three generations of women who “fight back against those who could take everything from them in the mother of all action movies.”

The movie has a great cast that includes Karen Gillan, Lena Headey, Angela Bassett, Michelle Yeoh, Chloe Coleman, Carla Gugino, and Paul Giamatti. I imagine many of them will show up for the sequel. As of right now there is no information on the story for the sequel.

Gunpowder Milkshake was directed by Navot Papushado from a script he wrote with Ehud Lavski. Here’s the full synopsis for the upcoming first film.

The movie will be released on Netflix on July 14th.