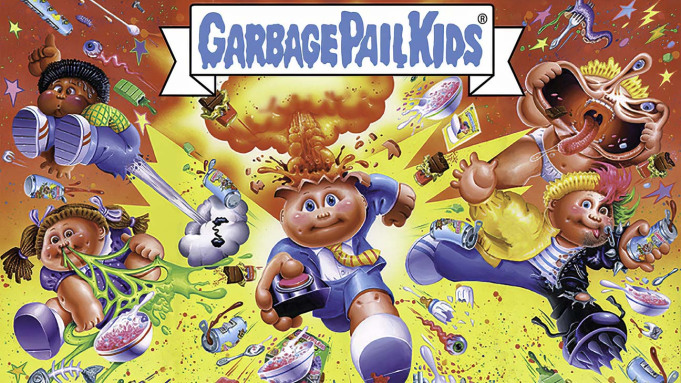 McBride, Green, and Josh Bycel will write the series, and it has yet to be determined if McBride will lend his voice to any of the characters. The series was inspired by their love of Garbage Pail Kids and Saturday morning cartoons.

It’s said that the animated series will be “family-friendly and appeal to audiences of all ages.” I used to collect Garbage Pail Kids cards when I was a kid. My parents didn’t approve, but damn they brought some joy and entertainment into my life. I just enjoyed that gross-out humor.

Garbage Pail Kids were all the rage in the ’80s and are a pop culture phenomenon to this day. They led to a live-action and animated TV series in the late ’80s but never made it to TV in the U.S. due to its controversial themes. It will be interesting what kind of take McBride, Green, and Brycel will bring to the upcoming animated series.