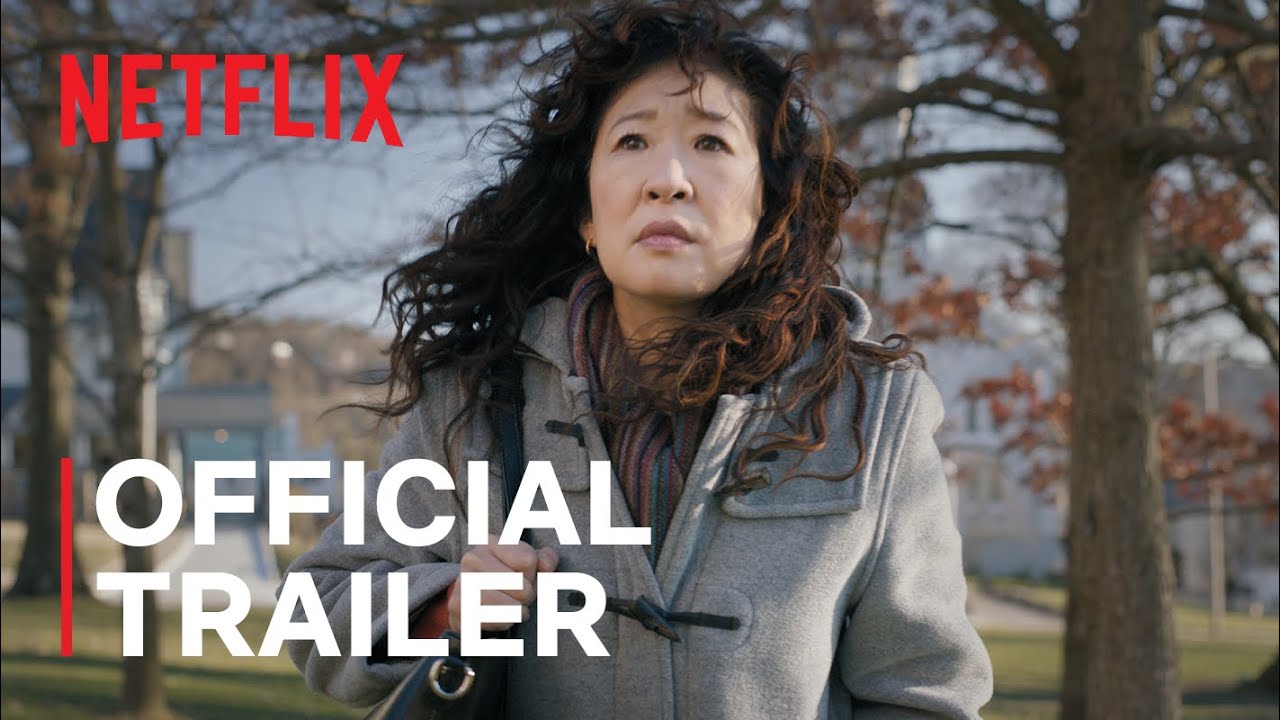 Oh is joined in the cast by Jay Duplass, Holland Taylor, Bob Balaban, Nana Mensah, David Morse, and Everly Carganilla. The series comes from writer and showrunner Amanda Peet, and it “centers on the trials of Ji-Yoon (Oh) as she navigates her first year as the chair of Pembroke University’s English department. Coming into the position as the first woman to hold the role, she is also one of the few staff members of color at the school.”

Check out the trailer below, and watch The Chair on Netflix on August 20th.