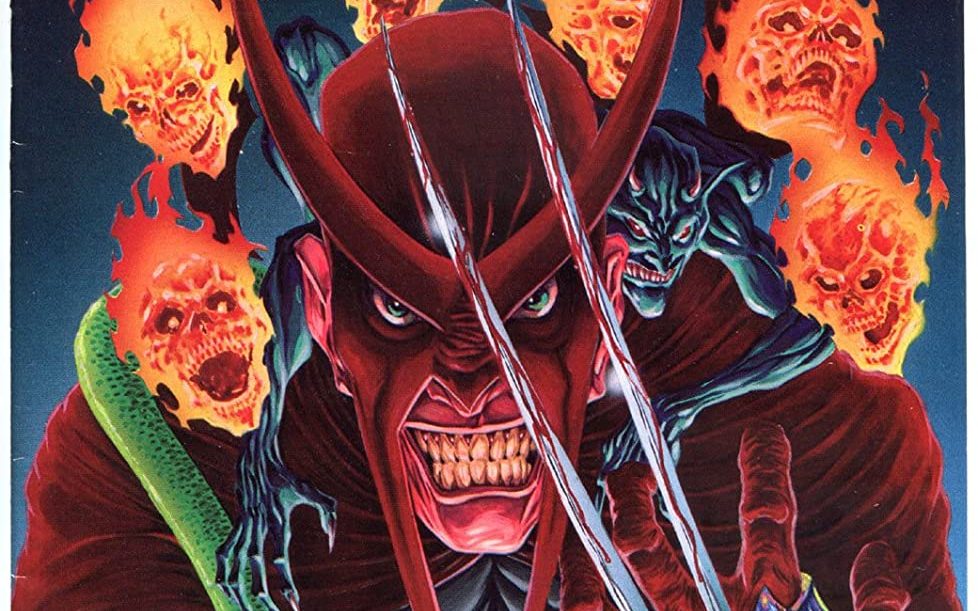 The superhero horror comic Faust from writer David Quinn and artist Tim Vigil is getting an animated series thanks to Sony Pictures Television. Deadline recently shared that Matteo Pizzolo (Godkiller) is writing the adaptation with Quinn and Vigil serving as consulting producers.

Faust was launched in 1987 and “follows John Jaspers, a tormented vigilante who sells his soul in exchange for superpowers and must then rise against Mephistopheles to rescue his lover Dr. Jade DeCamp and win back his soul.”

Faust had an adaptation before by director Brian Yuzna in the 2000 film Faust: Love of the Damned, it was not well received at the time, but we can always hope that second time is the charm.