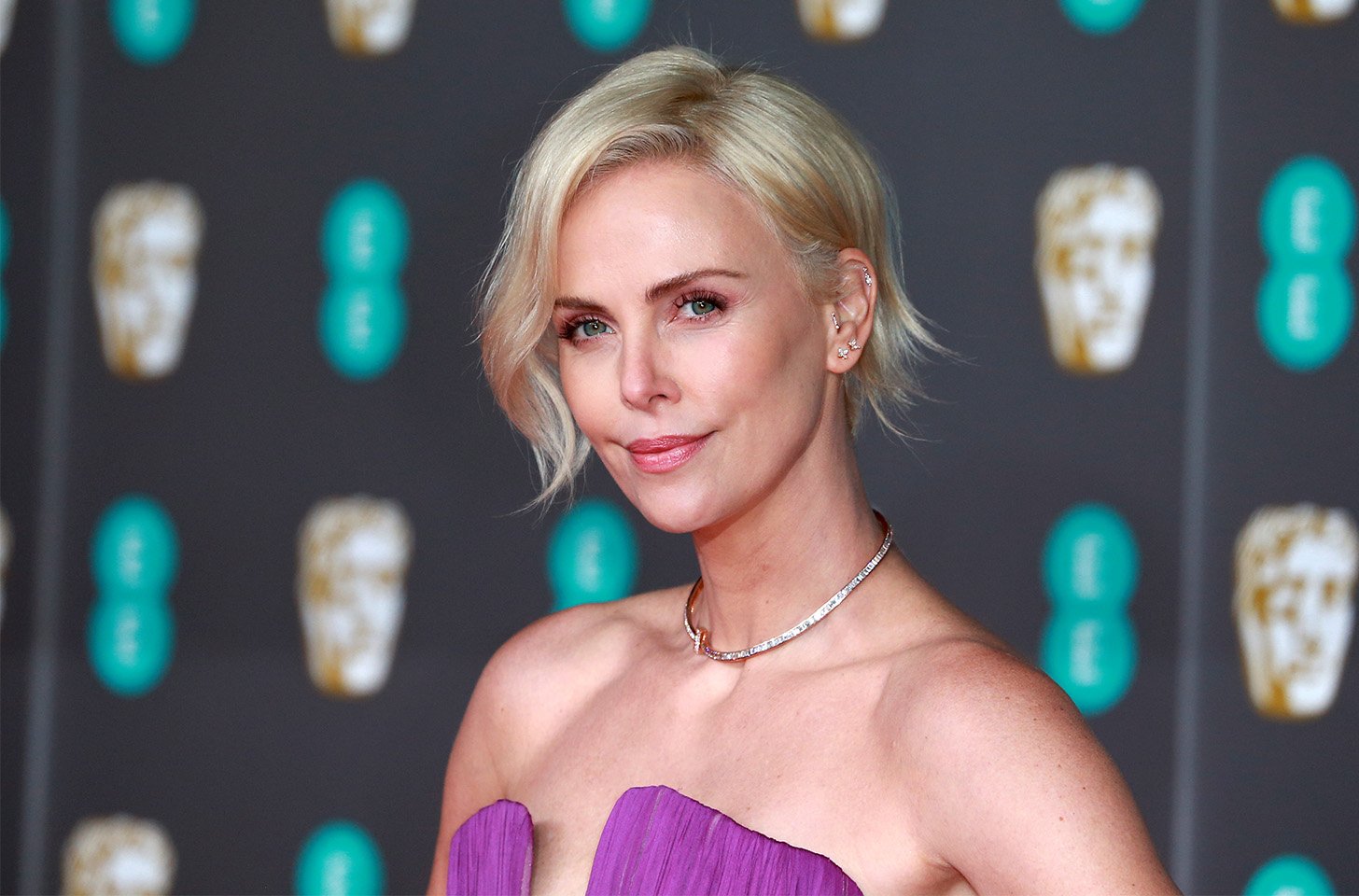 The last we heard, the script for this movie was being written by Nicole Perlman, Lindsey Beer, and Geneva Robertson-Dworet.

While the main Fast and Furious franchise works it’s way to its planned end, Universal and Diesel have been planning spinoffs for characters. Diesel previously said, “We’ve written out storylines for various characters. We’ve been playing with it for a long time. It’s a very rich property and we’re committed to treating it with a lot of class.”

Universal Pictures Chairman Donna Langley added, “We’re certainly in conversations about how we can expand the franchise now. It’s an ensemble cast and there’s room to bring characters in and out.”

I normally would be concerned with a spinoff, but after watching Hobbs & Shaw, I am all for spinoff films in this franchise as that movie completely kicked butt and connected on a reasonable level while standing on its own two feet.