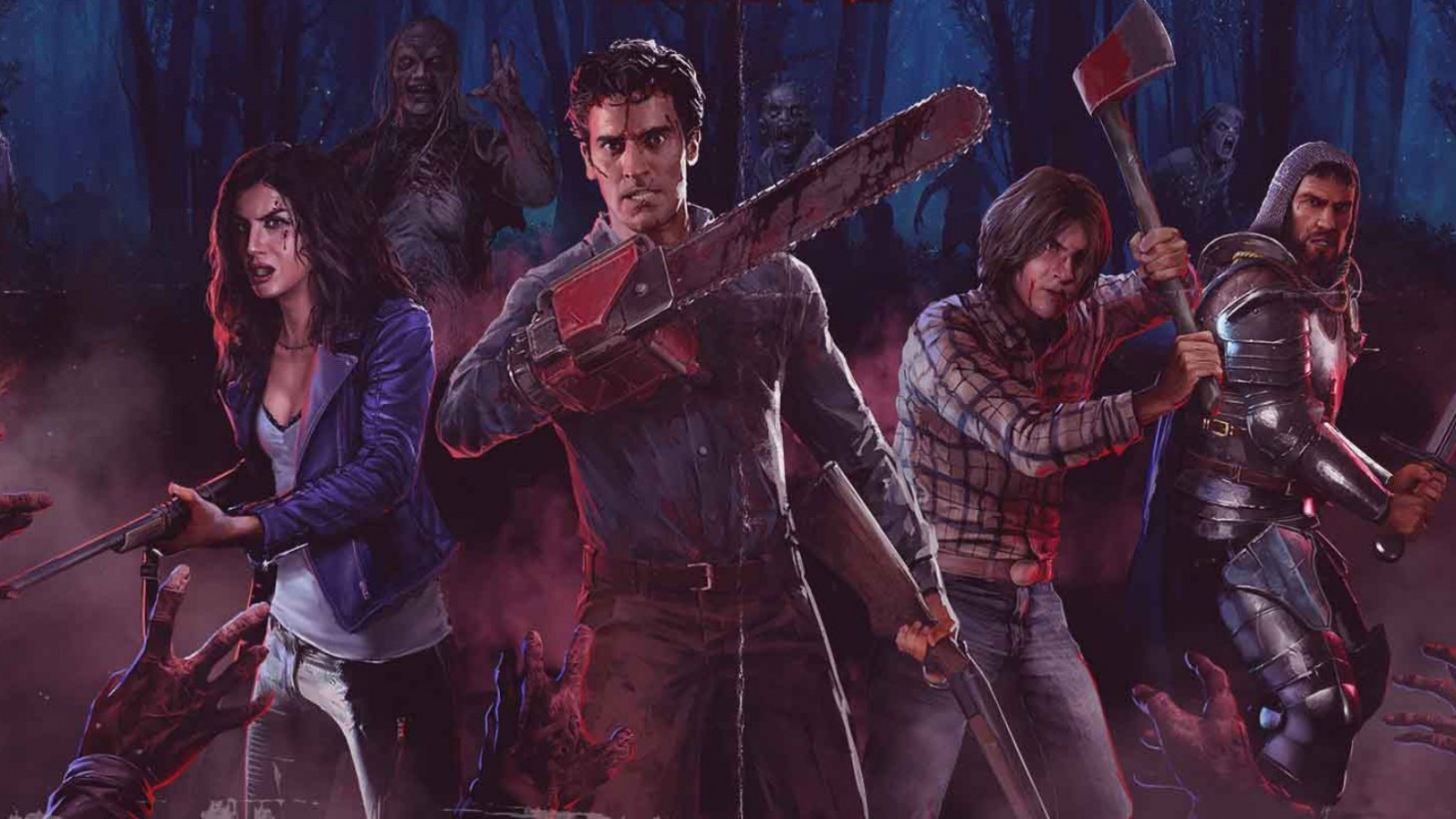 Evil Dead The Game Delayed To 2022 and Single-Player Mode Announced.

Evil Dead The Game had hoped to be one of the video game titles to push through the slew of delays that have hit the gaming community as of late, but unfortunately, it will be following suit with other titles that have pushed their release dates. The projected launch date was set for later this year, but developer Saber Interactive announced on Twitter that it will now launch the game in February of 2022.

As reported by GameSpot, the announcement states that the team needs extra time to give Evil Dead the polish it deserves. Saber also states that they’ll use the time to work on a newly revealed single-player mode. Up to this point, Evil Dead has been presented as a multiplayer horror game in the vein of Dead by Daylight. Players take control of iconic characters such as Ash to work together to take on player-possessed monsters. Single-player will allow players to enjoy the game without buddies in tow, but Saber didn’t divulge further details. However, the studio did tell fans to expect new character updates, a new gameplay video featuring Bruce Cambell, and pre-order information in the near future.

New Guardians Of The Galaxy Trailer Shows Off Lady Hellbender