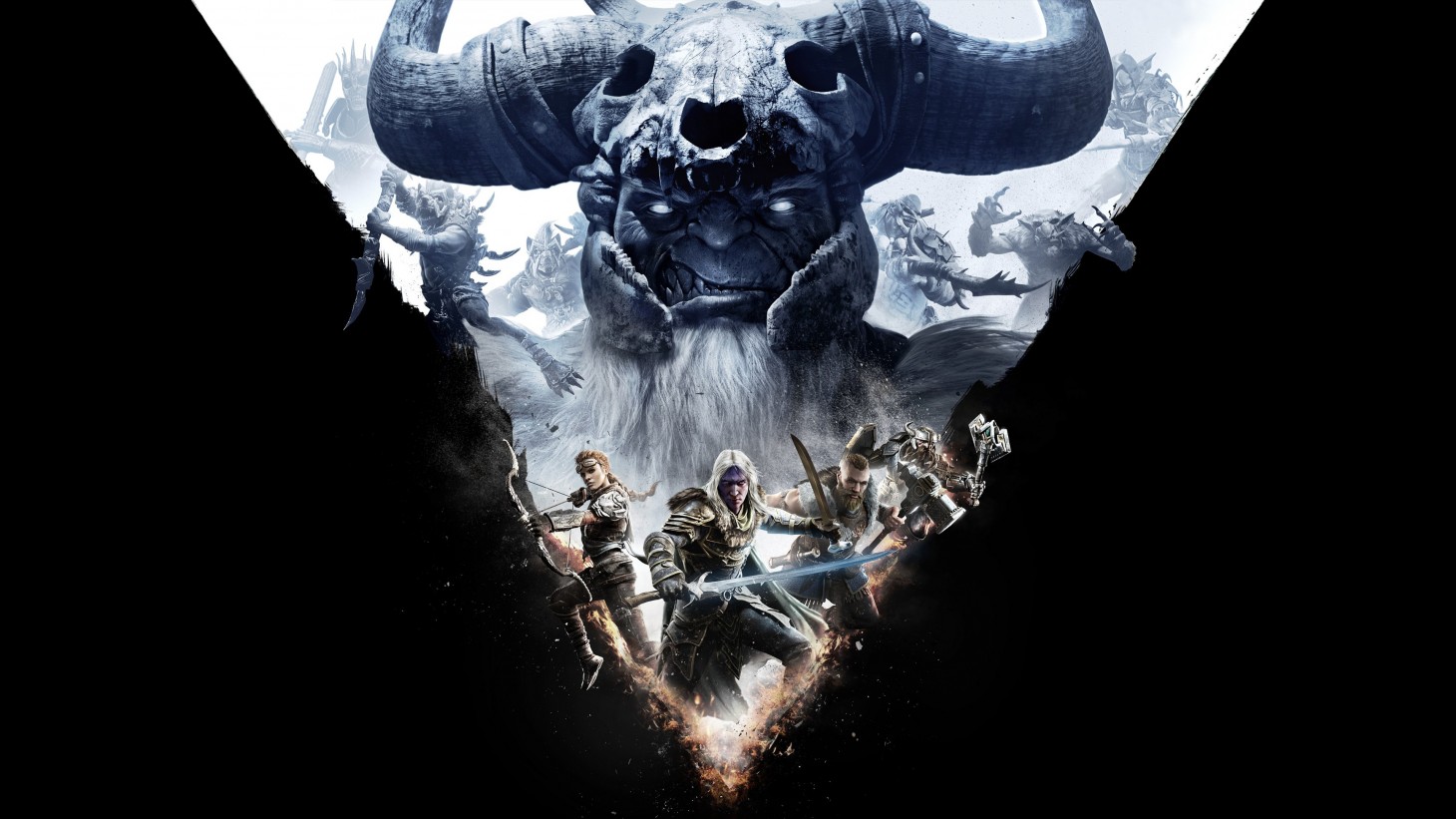 Tuque Games’ Dungeons & Dragons: Dark Alliance will be available on Xbox Game Pass on day one.

Gamers will be able to jump into the adventure on day one on June 22nd when Dark Alliance arrives. If you have an Xbox Game Pass subscription, you will be able to play the third-person action game on launch day. With up to 4-player co-op, this should be a popular option for Xbox players.

With games in the range of $70 now, this is definitely something many players will appreciate from Xbox as they begin to offer big titles on the Game Pass on release day, such as Outriders. Xbox has really given players plenty of perks in exchange for their undying loyalty through the Xbox Game Pass, they are definitely making it worthwhile with AAA titles releasing day one, nabbing dev studios, tons of exclusives, and plenty of surprises on the horizon, there is no excuse to take advantage.

Let us know what you think of the Xbox Game Pass and if you are excited for some co-op brawling action in Dungeons & Dragons: Dark Alliance.