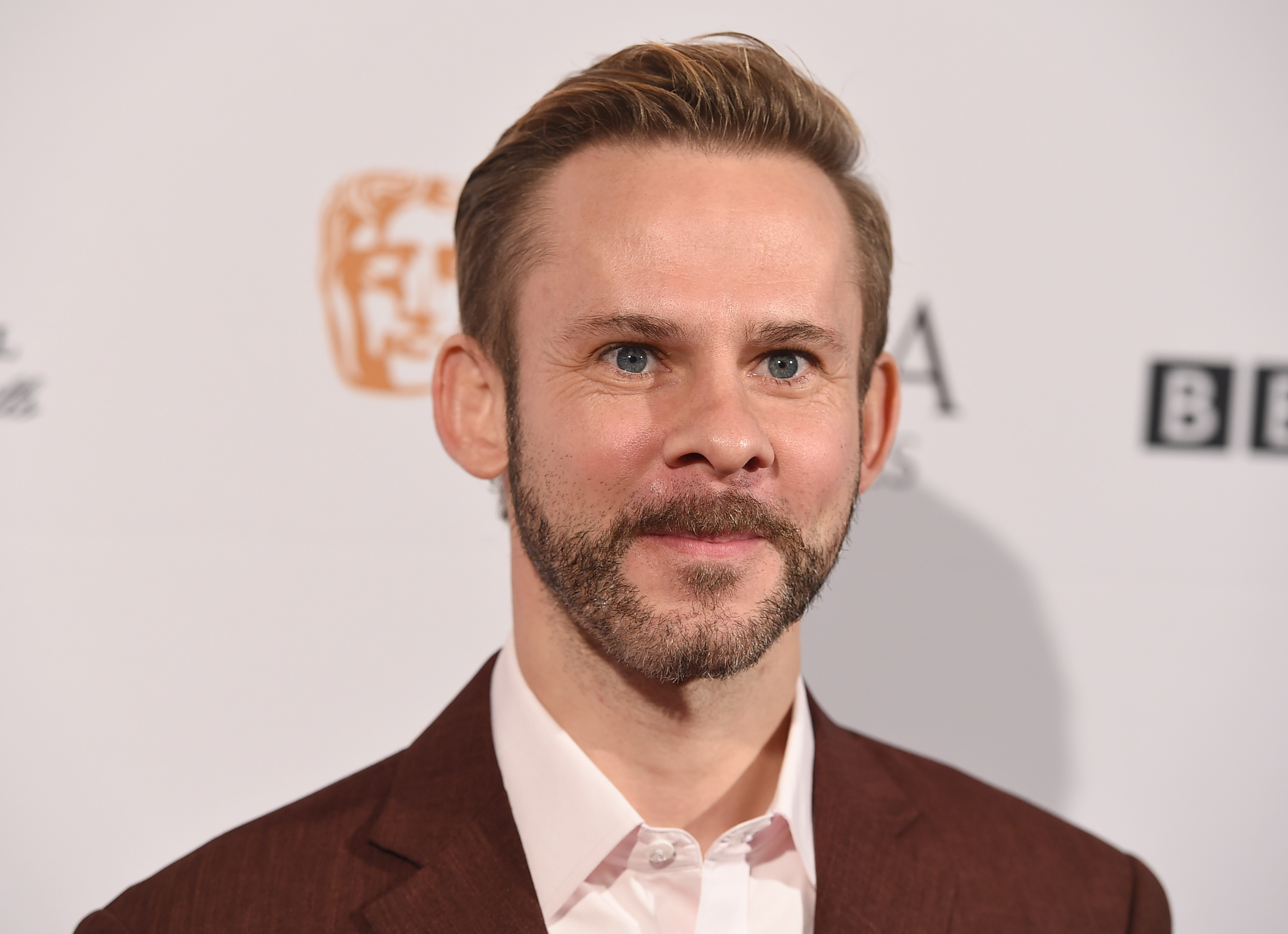 Lord of The Rings and Lost actor Dominic Monaghan is set to star in AMC’s upcoming utopian drama series project Moonhaven. The series is created, produced, and written by Peter Ocko, and it’s set in a utopian colony on the Moon that may hold the keys to preserving life on Earth.

The story follows Bella Sway, “a lunar cargo pilot and smuggler 100 years in the future who finds herself accused of a crime and marooned on Moonhaven, a utopian community set on a 500 square mile Garden of Eden built on the Moon to find solutions to the problems that will soon end civilization on Mother Earth. A skeptic in Paradise, Bella is sucked into a conspiracy to gain control of the artificial intelligence responsible for Moonhaven’s miracles and teams with a local detective to stop the forces that want to destroy Earth’s last hope before they are destroyed themselves.”

Monaghan will take on the role of a character named Paul Serno, “a detective on the Moon in a utopian community tasked with solving the problems of Earth.”

Ocko will serve as showrunner on the series and it’s set to debut on AMC and AMC+ next year.