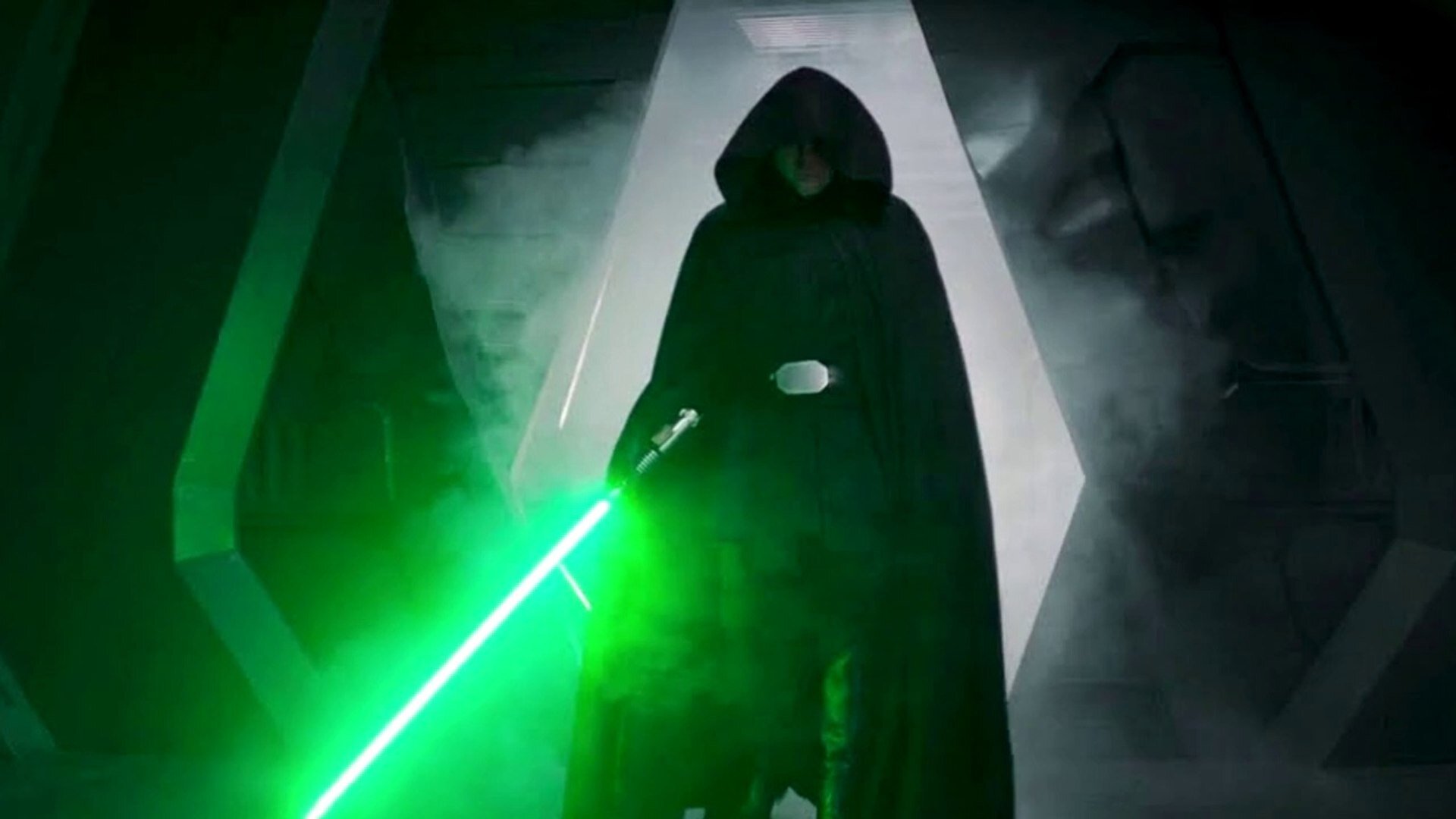 Luke Skywalker Will Be the Focus of the Next DISNEY GALLERY STAR WARS THE MANDALORIAN Episode.

We all still remember the moment we saw Luke Skywalker make an appearance in the final of The Mandalorian season 2. It was one of the biggest reveals in recent years and the fact that Disney can keep things like this under wraps just baffles me.

Luke Skywalker will now be the focus on the next episode of Disney Gallery: Star Wars: The Mandalorian. It will dive into the cutting-edge technology used to bring Luke back in the “emotionally-charged” episode. The description of the episode reads:

Making of the Season 2 Finale is a behind-the-scenes look at the making of this celebrated “chapter” of “The Mandalorian,” with a focus on the technology used for recreating Luke Skywalker. It delves into the collaborative process, including working with Mark Hamill, to create an authentic and fitting recreation, and explores the immense pressure and responsibility the filmmakers had in bringing back one of the most important characters in film history.

Disney Gallery: Star Wars: The Mandalorian – Making of the Season 2 Finale will premiere on August 25th exclusively on Disney+.