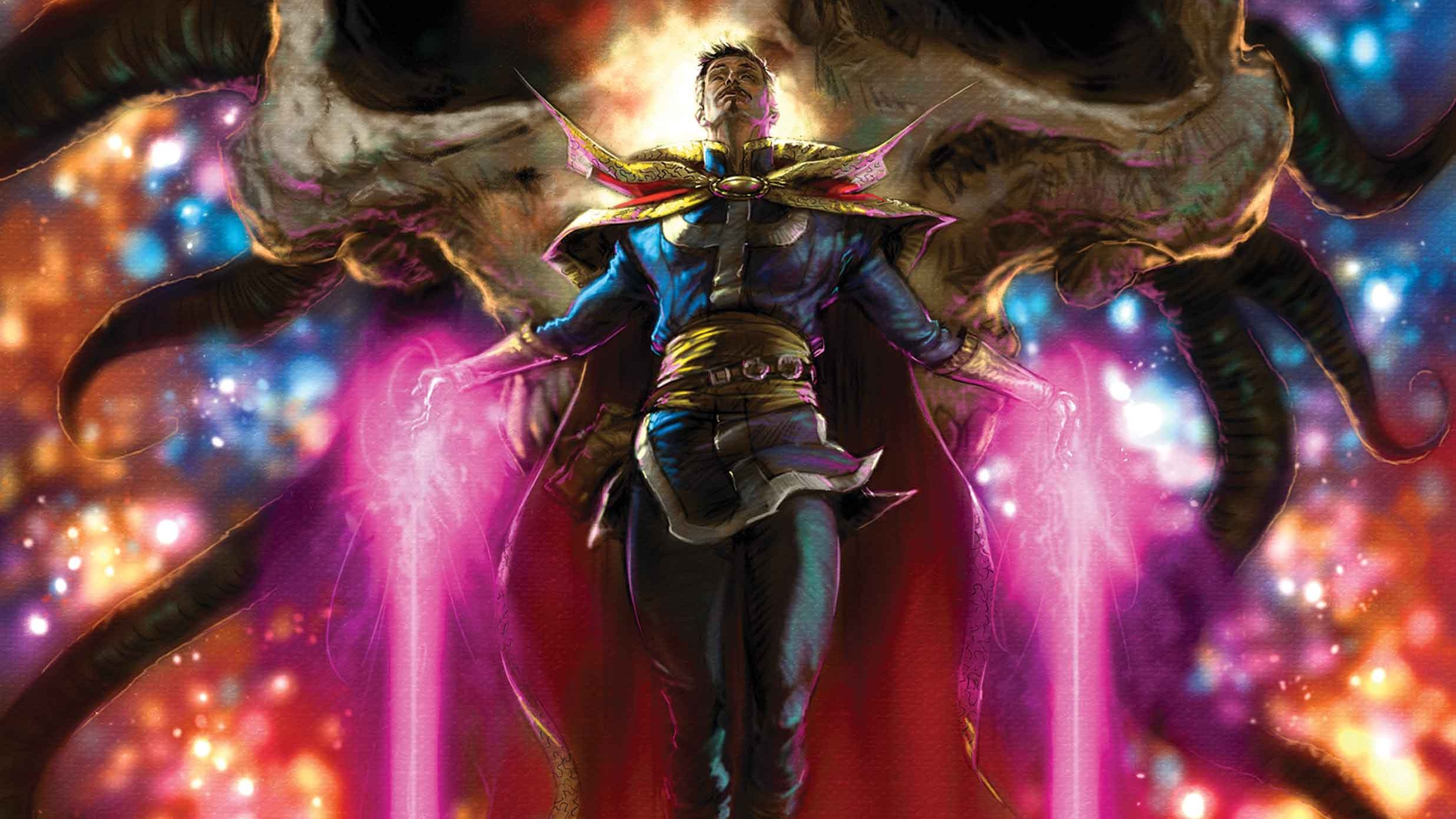 The last moments in the life of Stephen Strange are upon us in DEATH OF DOCTOR STRANGE! Debuting next month, this five-issue epic will reveal the tragic fate of the sorcerer supreme and the dangerous consequences his demise will unleash on the Marvel Universe. Writer Jed MacKay and artist Lee Gabrett unite for this terrifying tale filled with deadly new villains, outstanding mystical feats, and complex mysteries that all of Marvel’s heroes will be desperate to solve! Fans can get their first glimpse at the dangers to come in the all-new DEATH OF DOCTOR STRANGE trailer, featuring never-before-seen artwork from the first issue!

“‘What happens to the world if Doctor Strange isn’t in it?’ It’s a question that I’m excited to show people the answer to in DEATH OF DOCTOR STRANGE,” MacKay said. “Strange has been a Marvel fixture from the early days, but now, his time has run out and as a Strange fan, it’s been my bittersweet privilege to shepherd him through his last day and the effects that snowball out of it. We’ve cooked up a whale of a story to send Strange off with, and I can’t wait for people to join us on it!”

“Doctor Strange has long been top of my ‘most coveted character’ list. To finally get chance to draw him in such a momentous series is…well, magic,” Garbett said. “I couldn’t be more excited for the project and for everyone to see what we’ve got in store for Stephen and those closest to him. Jed’s conjured the perfect finale for Doctor Strange – and it’s a real third eye-opener!”

Don’t miss this transformative chapter in the saga of Doctor Strange when DEATH OF DOCTOR STRANGE #1 hits stands on September 22. For more information, including an exciting first look at interiors, visit Marvel.com.