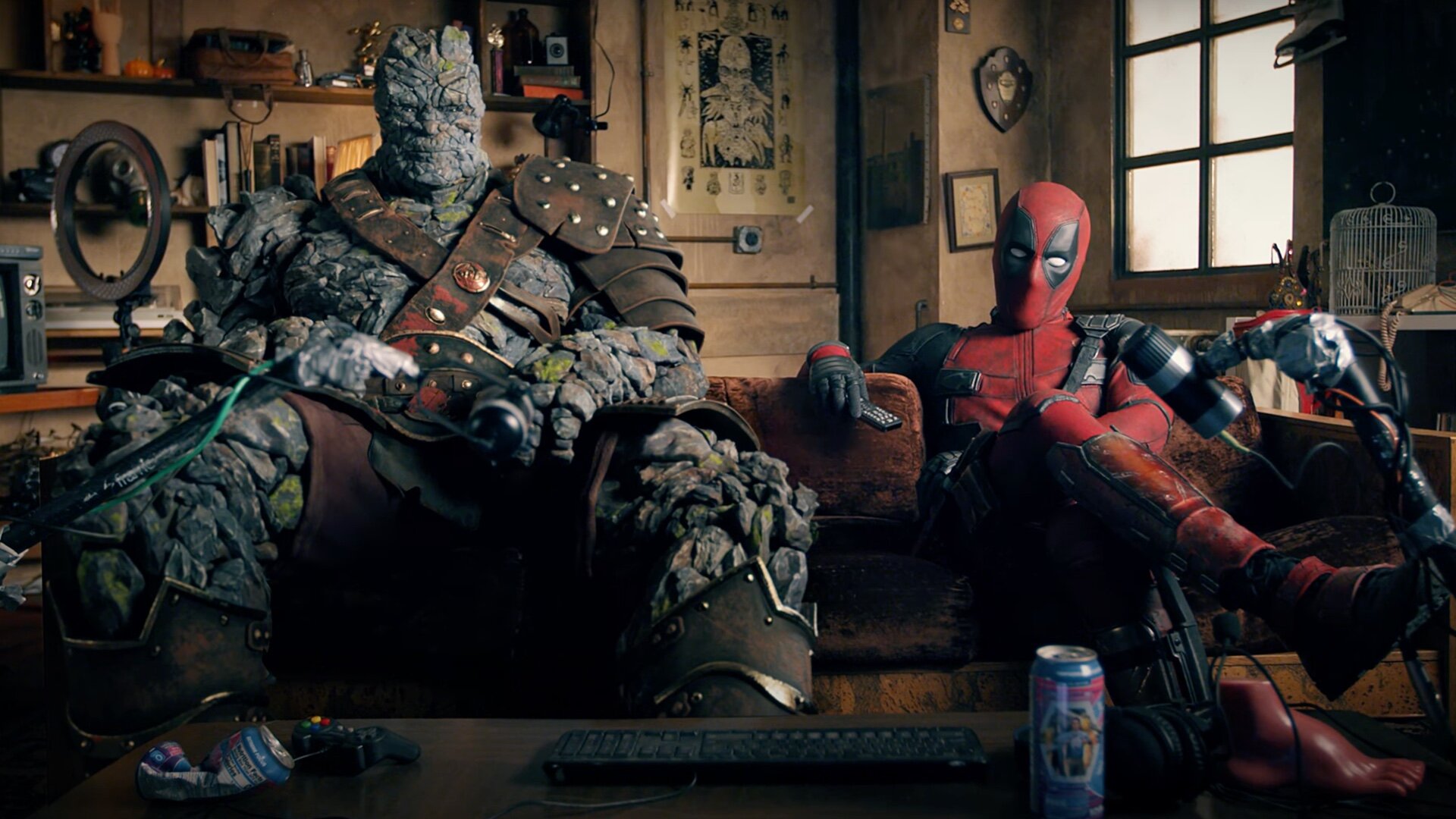 Deadpool Joins The MCU as He and Korg React to the FREE GUY Trailer.

Deadpool has officially joined the MCU in the most unexpected way. Ryan Reynolds’ Deadpool teamed up with Taika Waititi’s Korg for a reaction video in which they watch and joke around about the upcoming Fox Studios movie Free Guy, which as you know stars Ryan Reynolds and Taika Waititi.

To no one’s surprise, this is undoubtedly hilarious. These two lovable characters doing a reaction video and sharing a screen together is pop culture gold. Deadpool and Korg are the perfect formulae to market this movie and if this doesn’t put you on board, well, we still love you, true believers!