Captain America 4 is on the way, with showrunner from The Falcon and the Winter Soldier 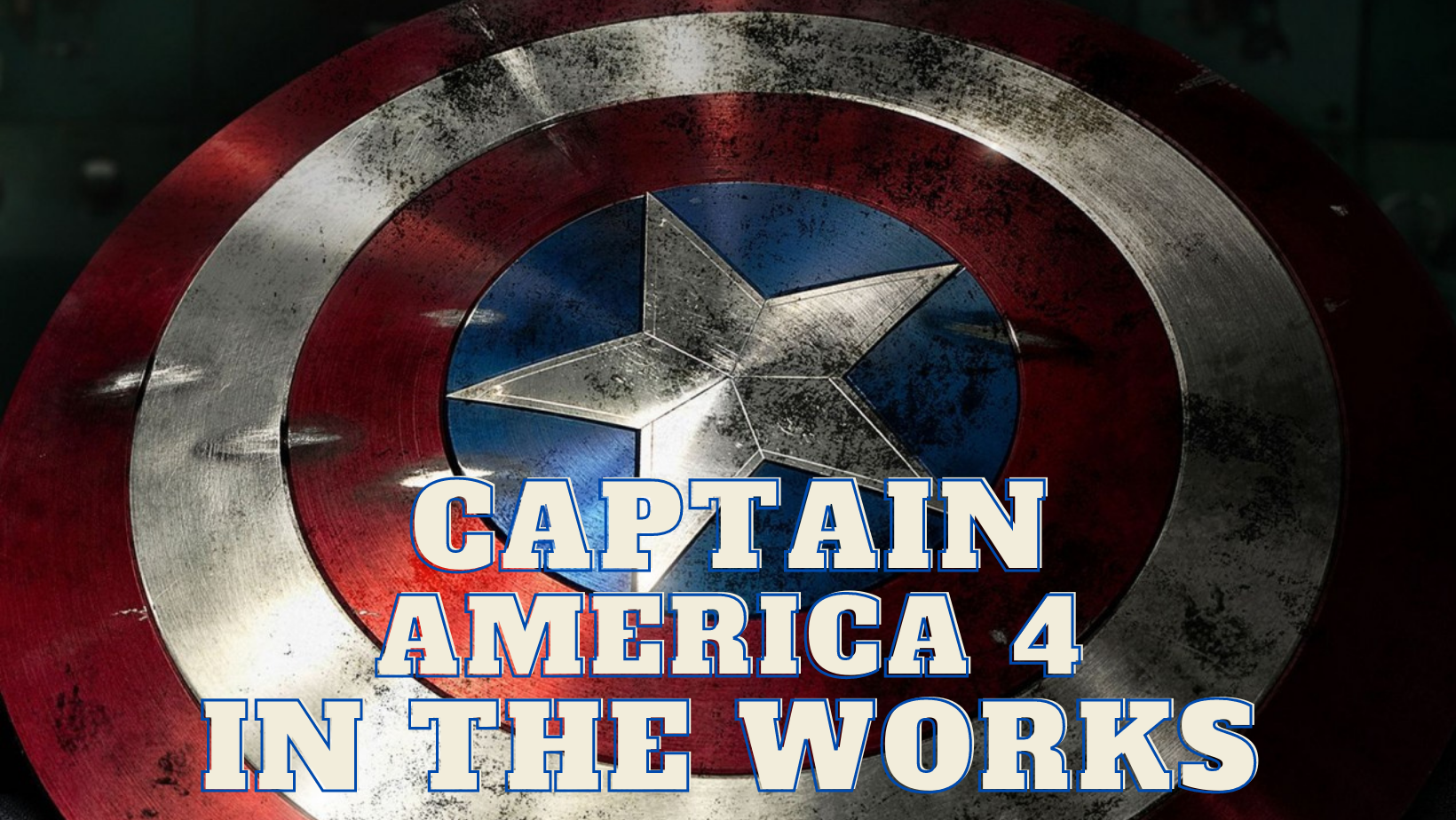 A fourth Captain America film is coming our way with The Falcon and the Winter Soldier showrunner, Malcolm Spellman set to develop the film.

As reported by The Hollywood Reporter, Spellman will be writing the script for the fourth Captain America film, alongside Dalan Musson who also was a writer on the Marvel series.

It has not been confirmed, but sources say that the project will be focused on Anthony Mackie’s Sam Wilson character. As previously reported, there was reports of Chris Evans being in talks to reprise his role of Steve Rogers. Whether he will appear in a Sam Wilson focused Captain America film or the possibility of another film being in the works with Steve Rogers at the focal point is still unknown, one this is for sure, Captain America is coming back to the big screen!

No director or casting announcements were made. Marvel had no comment. Falcon and the Winter soldier brought in the biggest premiere ever for Disney +, much to the credit of the hugely successful Wandavision that took Marvel fans by storm and showed us that the Marvel series were bringing MCU film quality to these series and were going to be pivotal in the groundwork for the all the events to come in the MCU. I am sure we will get more news sooner rather than later, we will be sure to update you as more information becomes available.