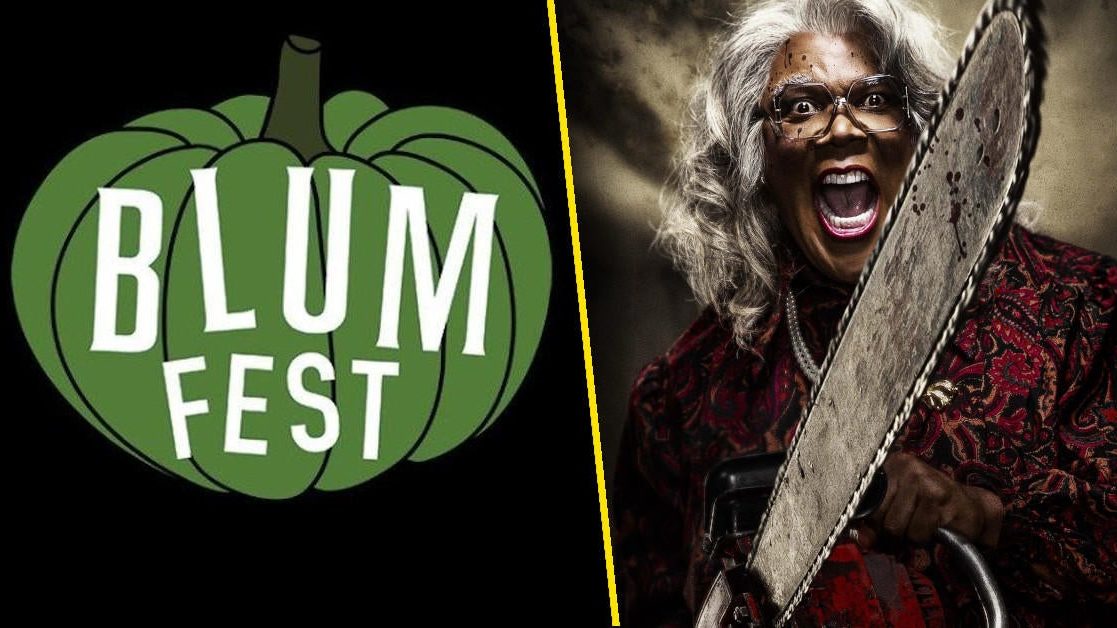 Producers Jason Blum of Blumhouse and Tyler Perry are teaming up to develop a horror thriller titled Help. This is the first time the two producers have worked together.

Help will be written and directed by Alan McElroy and it will start shooting in Atlanta next year at the Tyler Perry Studios.

There are no details regarding the story, but it will be interesting to see what the creative team has planned.McElroy has written films such as Spawn, the Wrong Turn franchise, Halloween 4, episodes Star Trek: Discovery, and more.

We will be sure to give you more information as it becomes available, but what do you think of the pairing?