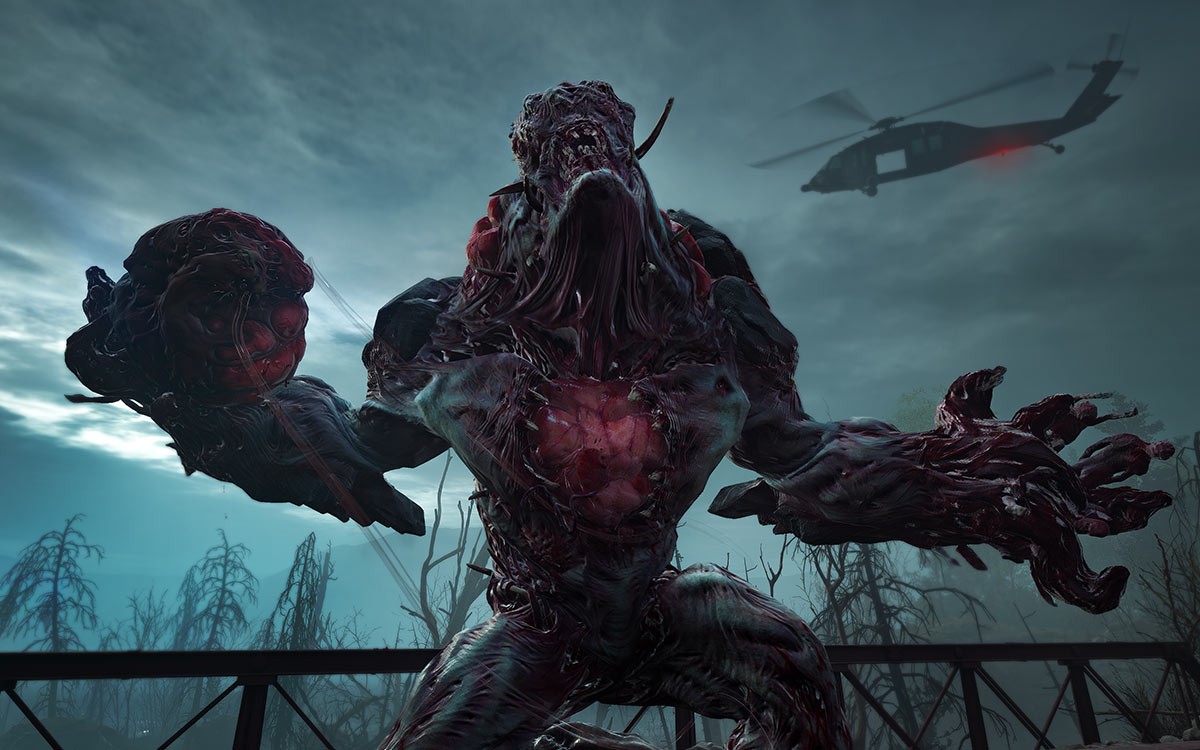 Back 4 Blood Beta Details; What You Need To Know.

A new Back 4 Blood beta period is on the way. The Left 4 Dead spiritual successor arrives later this year and if you are itching to get into the action, here is everything you need to know before jumping into the Back 4 Blood beta.

When is the Back 4 Blood beta?

If you preordered the game, the first wave of beta access starts on August 5 and will run until the 9th. The open beta will continue on following that early access period from August 12 through August 16. Interested players can go here to register for a shot at the first beta period, as well, though entry for those dates is not guaranteed.

Both beta portions are available on PlayStation 5, Xbox Series X/S, PlayStation 4, Xbox One, and PC.

What is included in the Back 4 Blood beta?

Both portions of the Back 4 Blood beta will feature two maps for the Swarm PvP mode, two co-op maps to fight off Ridden with buddies, and new weapons and build decks for players to master. Back 4 Blood beta players will also be able to play as Mom for the first time as well as other characters such as Evangelo, Holly, Walker, and Hoffman.

In Swarm, there is also the option to play as six different Ridden, including the Exploder, Hocker, Bruiser, Retch, Stinger, and Crusher.

When not running and gunning, players will also be able to scope out the Fort Hope communal hub, as well, which is great when looking at crossplay being enabled for both beta periods. This week will be an excellent time to check out Back 4 Blood, a first-person co-op zombie shooter from the same team that gave us the Left 4 Dead franchise. Take out enemies, show off some boss moves with friends — it’s a good time!