Trailer for the Final Season of Fantastic Netflix Series ATYPICAL 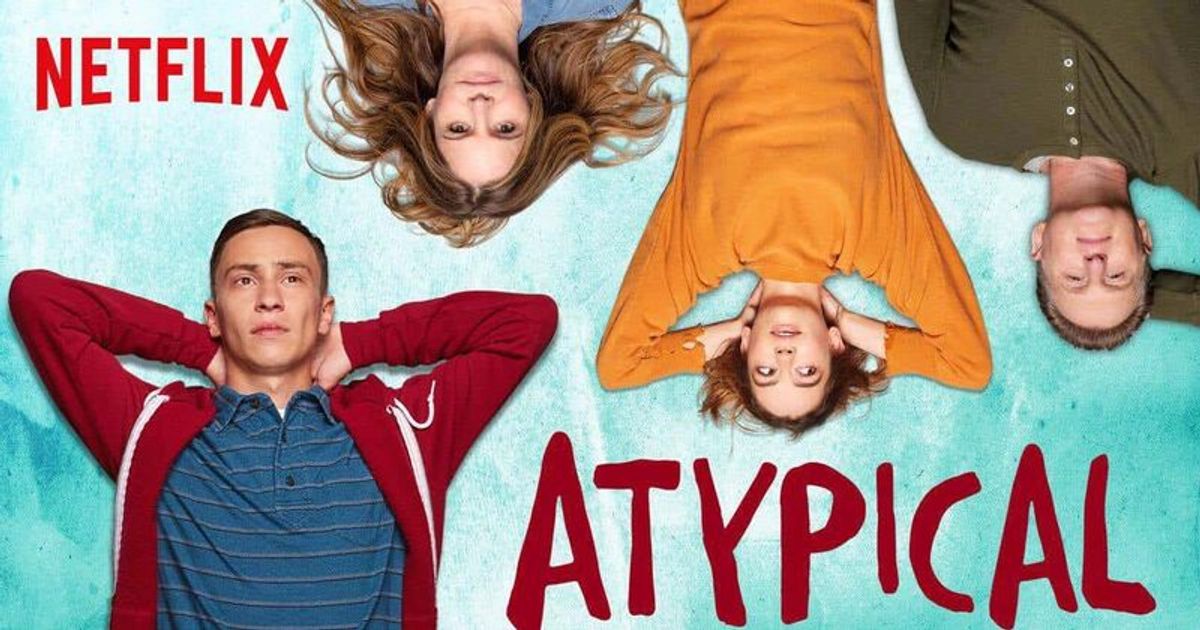 Netflix released a trailer for the final season of their hit series Atypical.

Netflix has released the trailer for the final season of their fantastic series Atypical, which follows “Sam (Kier Gilchrist), a 19-year-old on the autism spectrum, as he searches for love and independence. The rest of his family must grapple with change in their own lives as they struggle with the central theme of the series: What does it really mean to be normal?”

“In the fourth season, each character faces a challenge they never anticipated, and Sam sets his sights on a nearly impossible goal.” Jennifer Jason Leigh stars as his mother, Elsa; Michael Rapaport plays his father, Doug; and Brigette Lundy-Paine plays Sam’s sister, Casey.

Check out the trailer below, and watch the final season of Atypical on Netflix on July 9th.