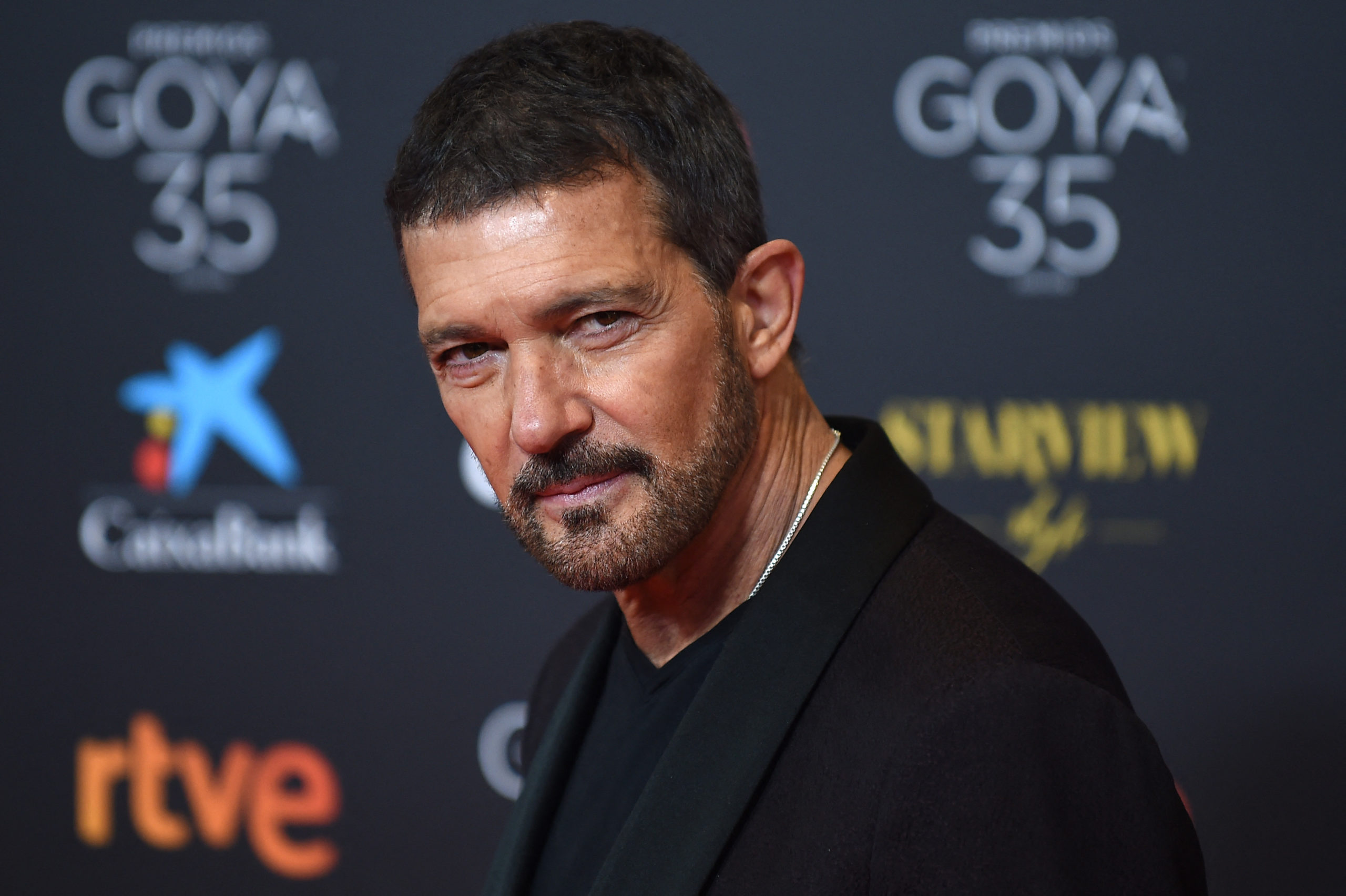 Antonio Banderas to Star in True-Crime Limited Series THE MONSTER OF FLORENCE From Studiocanal.

Antonio Banderas has signed on to star in the true-crime limited series The Monster of Florence, which is based on The New York Times bestseller The Monster Of Florence: A True Story by Douglas Preston and Mario Spezi.

“The Monster of Florence relates the extraordinary real-life investigation carried out by American fiction writer Preston and Italian crime reporter Spezi into what Studiocanal describes as ‘one of the most riveting and notorious serial murder cases in European history.’ Banderas will play Spezi. Delivering an original twist to the true crime genre as the investigators become the subject of an investigation by the Italian police, and Spezi is even accused of being the killer, The Monster of Florence: A True Story has sold over half a million copies and been published in 24 languages.”

Nikolaj Arcel will direct from scripts written by Arcel and Anders Thomas Jensen. Banderas and Emanuel Nuñez will serve as executive producers.