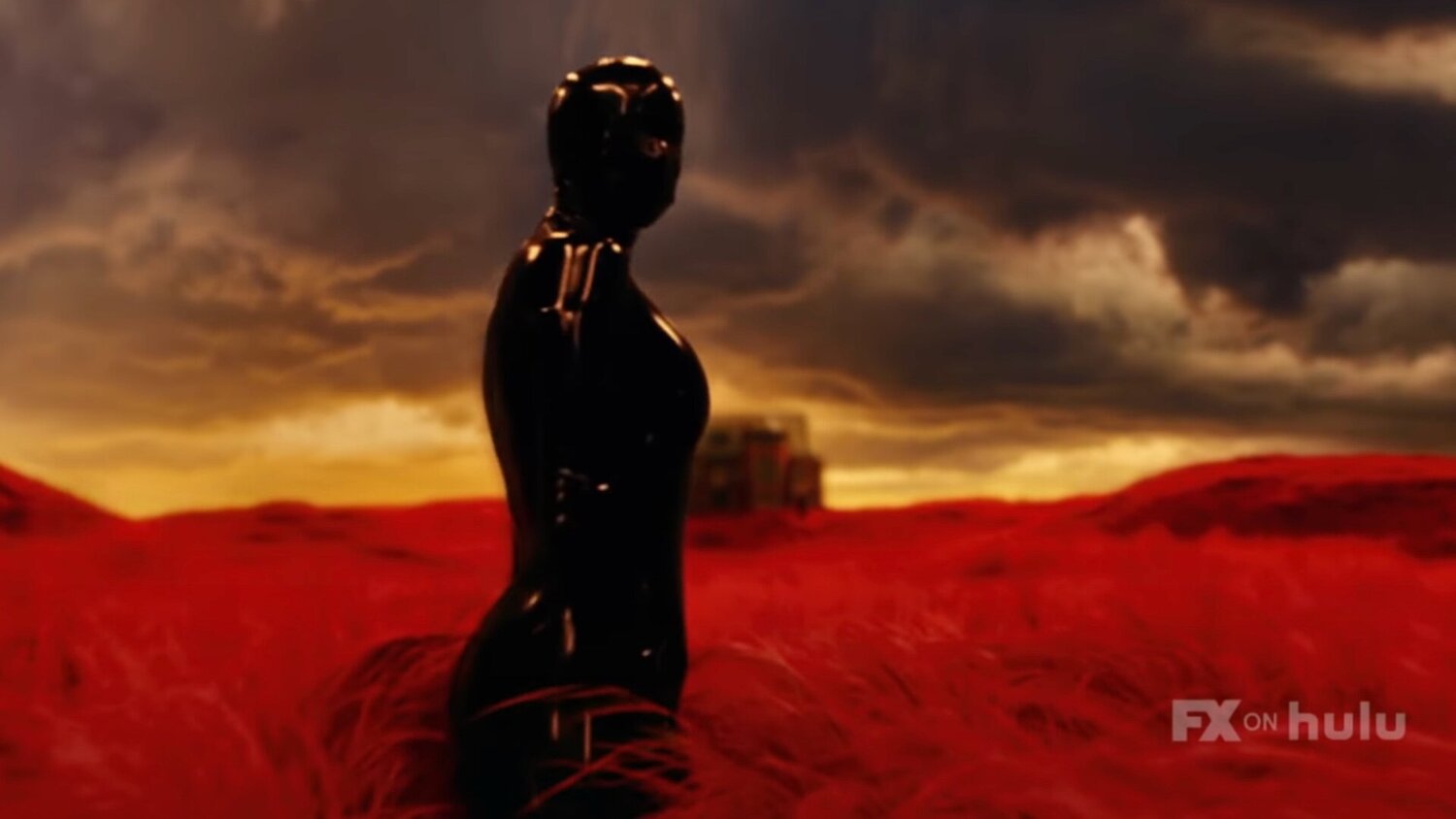 The new spinoff will also star Amy Grabow as Tipper Gore, the wife of former Senator Al Gore, and Danny Trejo as Santa Claus, which is sure to be interesting!

The stories for this series will dive into the “horror myths, legends, and lore. Many of these episodes will feature AHS stars you know and love.”