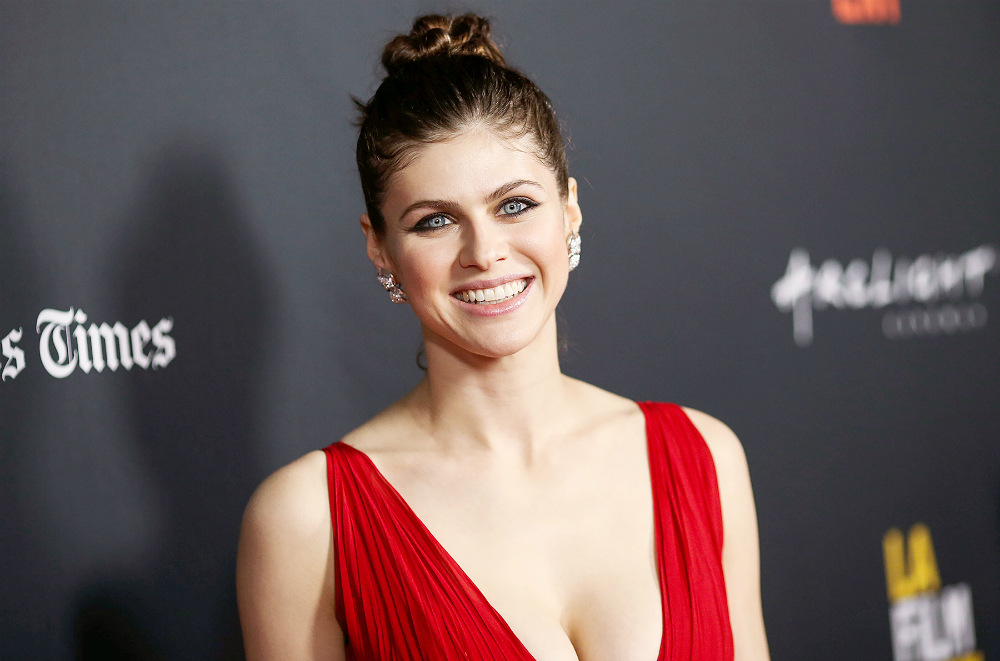 The series was picked up by the network at the end of 2021 and the series shows signs of moving forward with Daddario taking on the lead role only months later. She will portray Rowan Mayfair, a doctor who is trying to come to terms with her witchy heritage.

“Alexandra is a singular talent who has lit up the screen in everything she’s been in and we couldn’t be happier to have her on board leading the cast of a series that will be a centerpiece of an expanding Anne Rice universe on AMC+ and AMC.” He continued, “[w]e found our Rowan and can’t wait for her to meet viewers later this year in a series being brilliantly conceived and led by Esta, Michelle, and Mark.”

AMC has taken a liking to the Anne Rice library as they also have a series based on the famous Rice novel, Interview With the Vampire that has Sam Reid and Jacob Anderson taking on the roles of Lestat and Louis along with Bailey Bass portraying Claudia.

Mayfair Witches is expected to release sometime in 2022, but no exact release date has been announced.