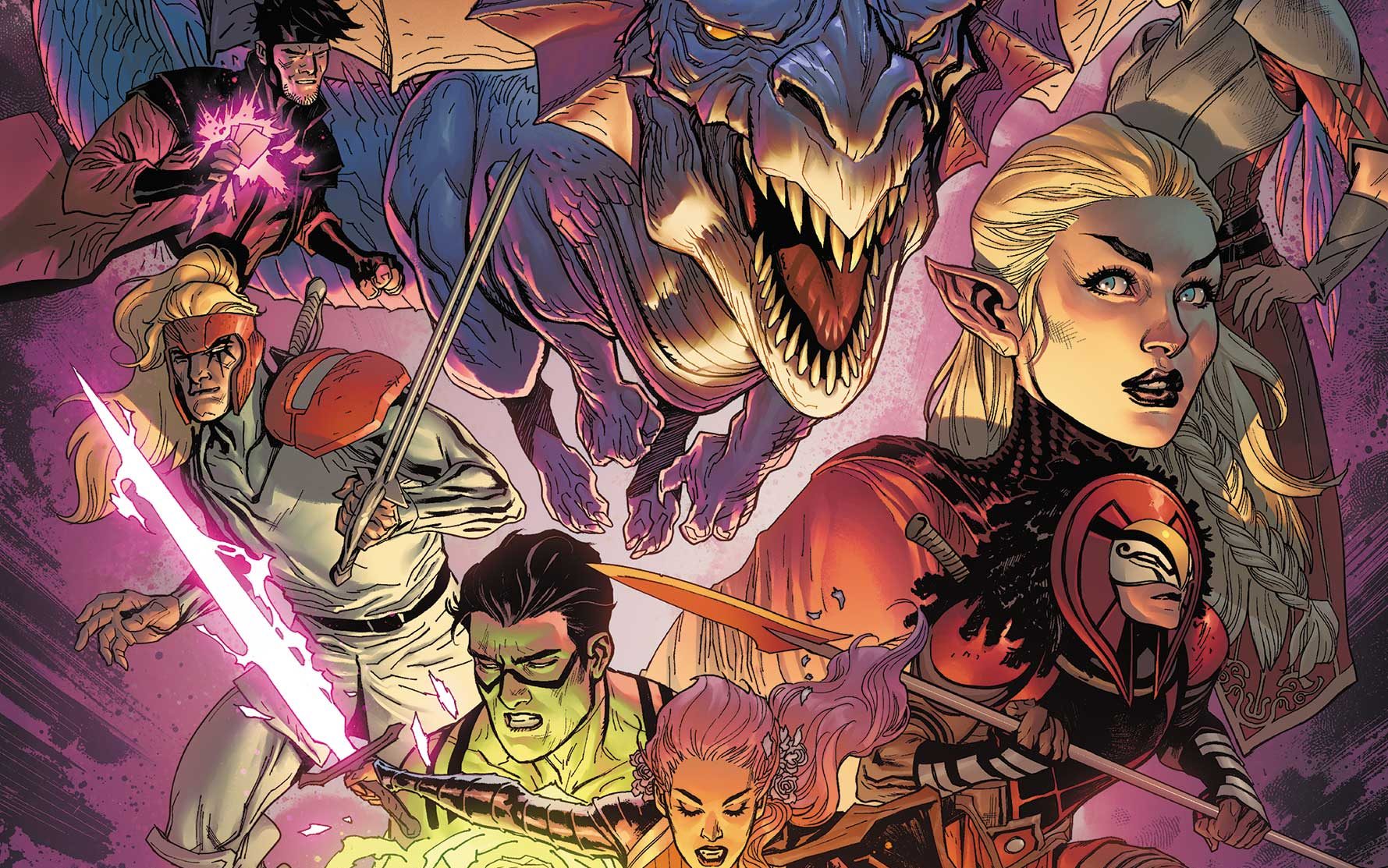 Marvel Comics announced a new series in the Destiny of X era that comes from writer Tini Howard and artist Bob Quinn. The new series will see Captain Brittain lead a team of mutants into Otherworld, where we find that mutantkind/witchbreeds are under persecution from this alternate dimension’s new ruler, Merlyn, and his protege King Arthur. The new series seems to be delving into the magical elements of Arthurian legend and this is a marriage made in heaven!

The series is set to pick up directly after Excalibur and will feature Captain Britain assembling a team made of former members of Excalibur and others to head into Otherworld and  “recover an artifact deeply rooted in mutant history,” which Marvel’s release calls “the Holy Grail of mutantkind.”

Rictor, Shatterstar, Gambit, Rachel Summers, Bei the Blood Moon, Gloriana, Meggan, and a couple of surprise characters will join Captain Britain on this new adventure and to our count, that seems to be only nine members, and reports are that we will see Jubilee’s adopted son, Shogo complete the team and in the spirit of Arthurian legend and magic, Shogo is none other than a dragon! He is featured in the cover art for the main cover and variant covers, so it’s not too far-fetched to think he plays some role in the series.

Howard had this to say of the announcement:

“At the end of Excalibur, we saw Merlyn take control of all Otherworld, transforming the Starlight Citadel into the Lunatic Citadel and raging his war on mutants from Saturnyne’s former throne, Captain Britain stayed within when the gates fell, but even with the whole Corps at her side – it’ll take more than an army of one to bring down King Arthur and his Furies.”

“You’ll recognize many of the Knights from Excalibur’s past – both my run and the classic – in a quest for a precious treasure that crashes our high fantasy tale into that most classic X-Men story – fighting for a (n Other)world that hates and fears them.”

Knights of X #1 will be available at local shops and digitally on April 13th, 2022. Check out the covers below: