4 Times Ron Swanson Broke the Law on Parks and Recreation

CW's The Flash Ending With Season 9 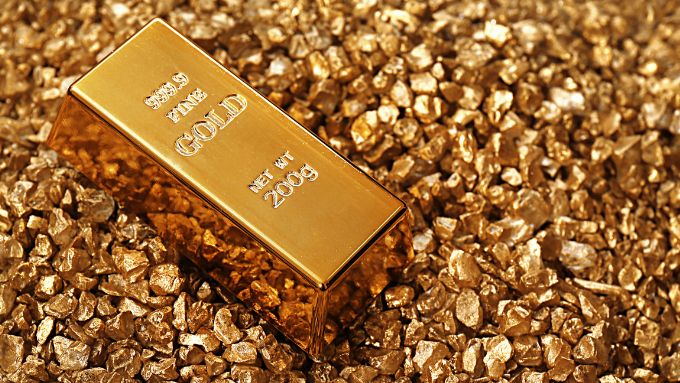 1. Driving Without a CDL

During Leslie’s campaign relaunch in Season 4, Ron attempts to drive a trailer truck carrying the building supplies he needs to build Leslie a stage. Unfortunately, Andy’s fascination with the truck’s horn causes a police officer to take notice that there are four people and a dog crammed into the cab (none of whom are wearing seatbelts).

When the officer pulls Ron over, he discovers that Ron doesn’t have a Commercial Driver’s License (CDL) necessary for driving large vehicles. This prompts the famous line, “Well, we have a philosophical difference on what constitutes a law.”

2. Claiming To Have a Will When He was Eight

In Season 6, Ron shares his will with Ben, which amounts to the order, “Upon my death, all of my belongings shall transfer to the man or animal who has killed me,” plus some mysterious symbols that “The man who kills me will know.” Ron also claims that he’s had this will since he was eight years old, but that would be illegal since no one under the age of 18 can have a will in Indiana.

3. Working at a Sheet Metal Factory When He Was Nine

If you think that’s the only time young Ron skirted the law, think again. In another episode of Season 4, Ron issues the famous line, “Never half-ass two things. Whole-ass one thing.” In this same conversation, he also describes how his first job was at a sheet metal factory at the age of nine. Given that child labor became illegal in the US in 1938 and Ron wasn’t born until at least the 1960s, it was highly illegal for Ron to have a job that young.

4. Burying Gold in His Backyard

One of the funniest ways Ron Swanson broke the law on Parks and Recreation was his decision to bury gold in his backyard and possibly other places in Pawnee. In “Ron and Tammys,” Ron’s ex-wife Tammy 1 claims she stole the gold Ron was hiding in his backyard, to which he replies that she only found his decoy gold. Either way, it is highly illegal to store gold bars at home as Ron supposedly does.

We hope you’ve enjoyed this list of shenanigans from one of TV’s most famous characters. As a rule, don’t follow legal or financial advice from Ron Swanson!

CW’s The Flash Ending With Season 9