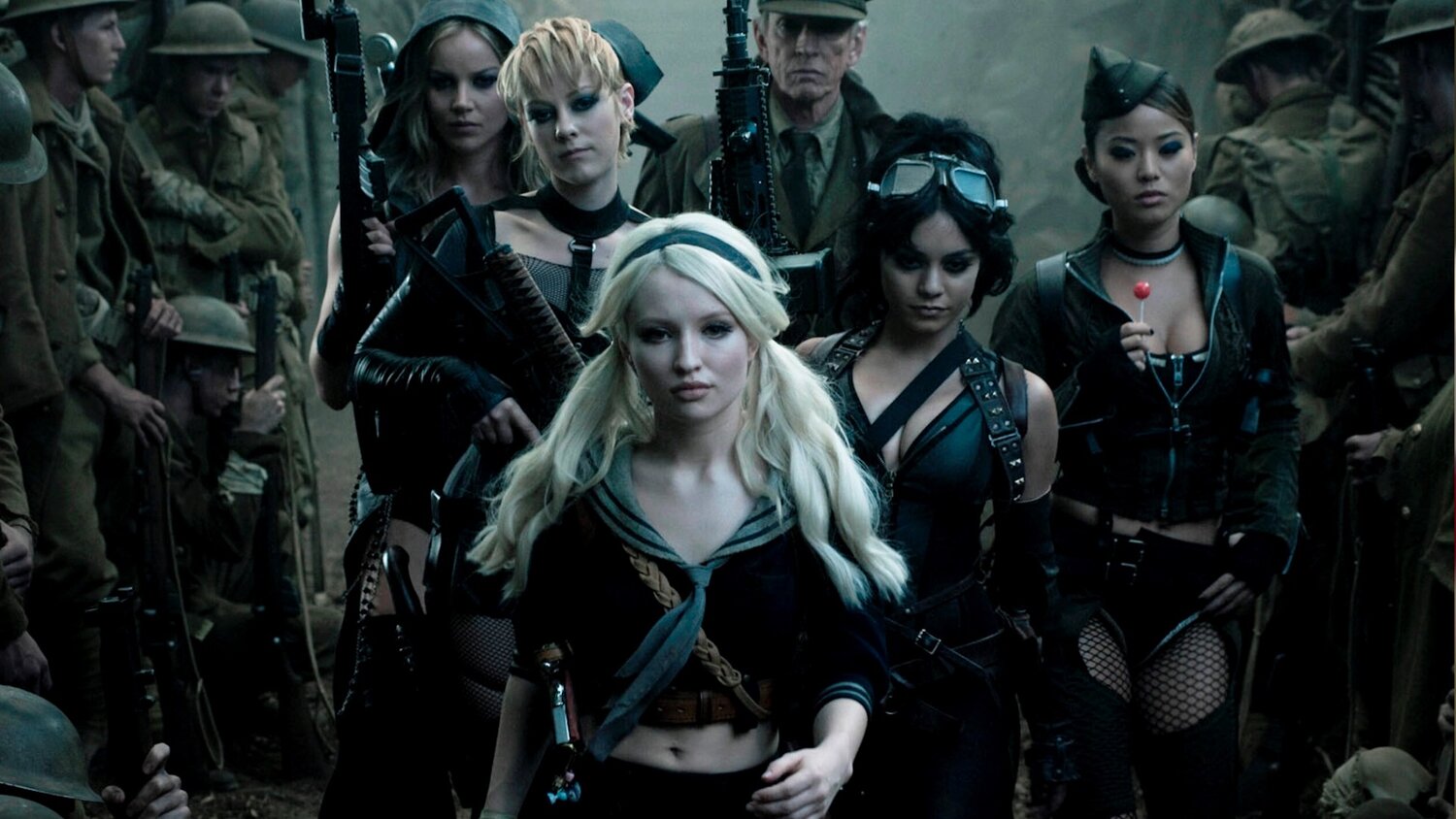 During an interview, Zack Snyder talked about his film Sucker Punch. The film that fell short with critics and fans has a director’s cut according to Snyder.

During an interview with Vanity Fair, Snyder explained that Sucker Punch is a protest movie and also shared that it’s the first film where he had to radically change the film so it would be more commercial:

“That is a movie I wrote with my friend Steve Shibuya and Steve and I had been talking about the movie for a long time actually because the movie to me is, you know, people don’t acknowledge it, but it’s a protest movie in a lot of ways. It’s a movie about genre like I was asked at the time, why did you dress the girls like that and I always go ‘I didn’t dress them like that, you did.’“

He goes on to say:

“I always saw it as an indictment of, in some ways, popular culture. I think at the time I was criticized for it being the opposite, like some sort of sexist like, rant, but it was fun to make and I still love it to this day. That was the first time where I really faced like a true radical restructuring of the film for it to be more commercial and there’s a director’s cut of that movie that has yet to be released. I’ll say that out loud.”

We just recently got a Snyder Cut of Justice League, so the question is, does the world want a Sucker Punch Snyder Cut? I for one would be interested to see what a directors cut of the film would look like.

Sucker Punch follows a young woman named Babydoll (Emily Browning) is committed to a mental institution but enters a fantasy world that she creates to cope with her reality — specifically, a brothel. Babydoll teams up with four other prisoners/dancers before her scheduled lobotomy in the real world, collecting various items she needs to escape with each item taking her further into the fantasy.