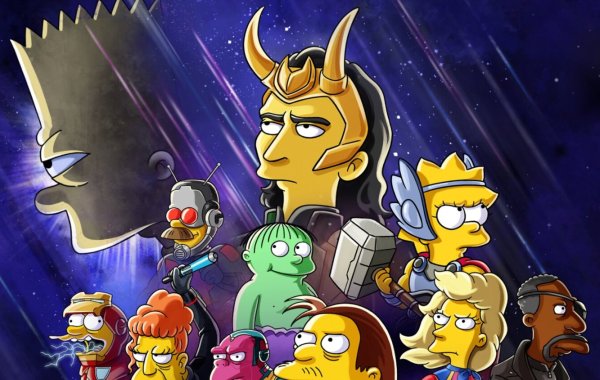 A Marvel-themed SIMPSONS Short Featuring Tom Hiddleston Is Coming to Disney+. Disney+ has announced a new Marvel-themed Simpsons short is coming titled “The Good, The Bart, and The Loki,” and […] 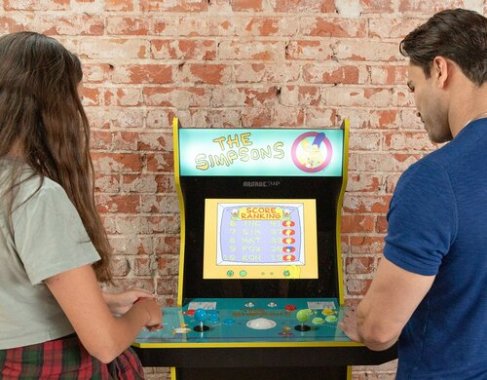 Arcade1Up is Releasing THE SIMPSONS Arcade Game Cabinet for Your Home 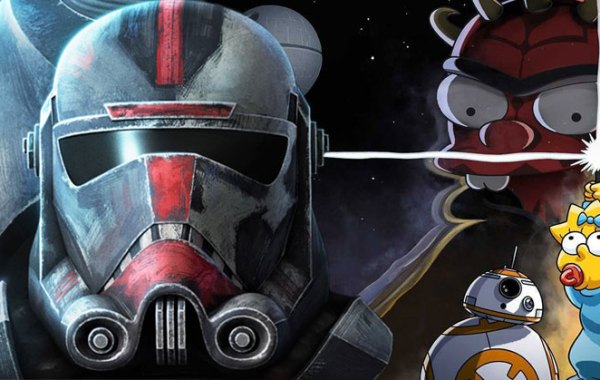 This year, Disney+ is celebrating May the Fourth by releasing an all-new Star Wars series, a Star Wars-themed “The Simpsons” short and more.