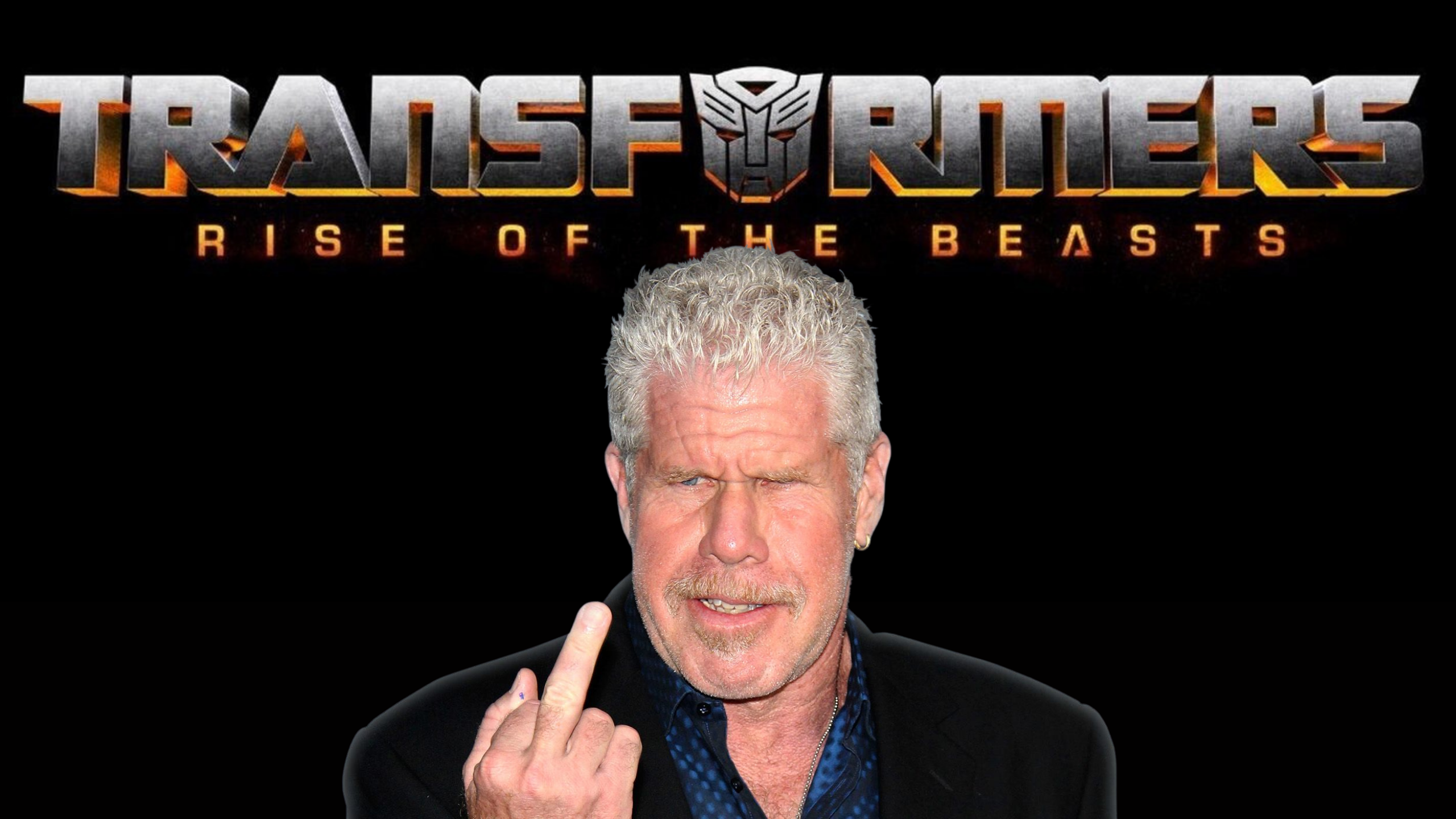 Ron Perlman Cast as Optimus Primal in TRANSFORMERS: RISE OF THE BEASTS.

Ron Perlman has been cast in director Steven Caple Jr.’s Transformers: Rise of the Beasts, and he will be providing the voice of Optimus Primal. Primal is the leader of the Maximals, the captain of the spaceship Axalon, and he transforms into a gorilla.

In battle, “he is a brave and honorable warrior — loyal to his friends and respectful of his enemies — though he’s willing to do whatever it takes to fight the good fight. In Transformers lore, he once saved the life of his legendary namesake, Optimus Prime, and he had a rivalry with Megatron, the commander of the Predacons. Though the Axalon computers suggested his beast mode be a bat, he rejected it in favor of the more powerful gorilla.”

The report also confirms that Peter Cullen will return to voice Optimus Prime, who is said to be the main hero in the film. The movie is set in 1994, and the plot will reveal why the Cybertronian has a connection to Earth and humanity.

Many of the Autobots and Decepticons characters we have seen before will be back, but the movie will introduce a few other characters and The Tarracons, who are a new threat to Optimus Prime, as well as The Predacons. Scourge, the leader of the Terrorcons, will be the main villain in the film.

Rise of the Beasts also stars Anthony Ramos (In the Heights) and Dominique Fishback (Judas and the Black Messiah).