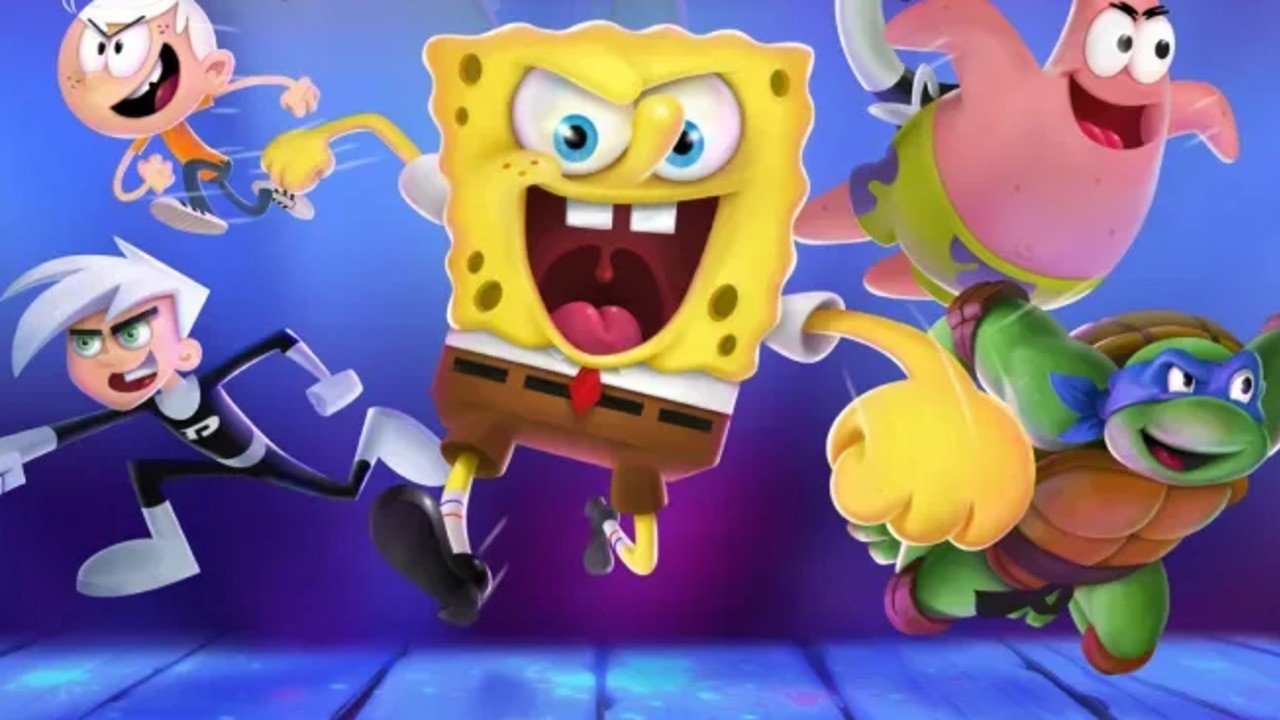 Game Mill Entertainment, the studio behind Nickelodeon All-Star Brawl released a glut of gameplay footage today, including a breakdown video that shows the cartoon channel’s mascot, Spongebob Squarepants, performing one of the genre’s most important movement techniques, the wavedash. And, oh my god, is it beautiful.

All the excitement from the Smash Bros. crowd over Wavedashing aside, Nickelodeon All-Star Brawl hews very close to its Super Smash Bros. roots. Matches revolve around raising your opponent’s damage percentage and knocking them off the screen. Every character’s arsenal is made up of a collection of normal attacks and special moves. Smash attack-like blows serve as some of the best tools for defeating players at high percentages.

But Nickelodeon All-Star Brawl also diverges from Smash in a few compelling ways. Holding the left trigger prevents characters from turning away from opponents, allowing for retreating attacks without trade-offs to movement. There’s a built-in rock-paper-scissors system that dictates how high, mid, and low attacks interact. All projectiles can be reflected multiple times, growing in strength and speed with each volley. You’re even able to grab projectiles out of the air and carry them around before throwing them back.

This may seem daunting to the casual gamer, but chief designer Elias Forslind previously said in an interview “My approach to the casual vs. competitive question is the same as with Slap City, When you make a game fun to play, anyone can have fun with it. This is very good for me, since I don’t have the mad skills like competitive players, but I can still greatly enjoy casual free-for-all matches in Nickelodeon All-Star Brawl.”

Cat Dog, April O’Neil, Korra, and Aang will all be making it to the roster of fighters, so this should definitely make for an interesting array of madness much like we have enjoyed for years with Nintendo’s Super Smash Bros.