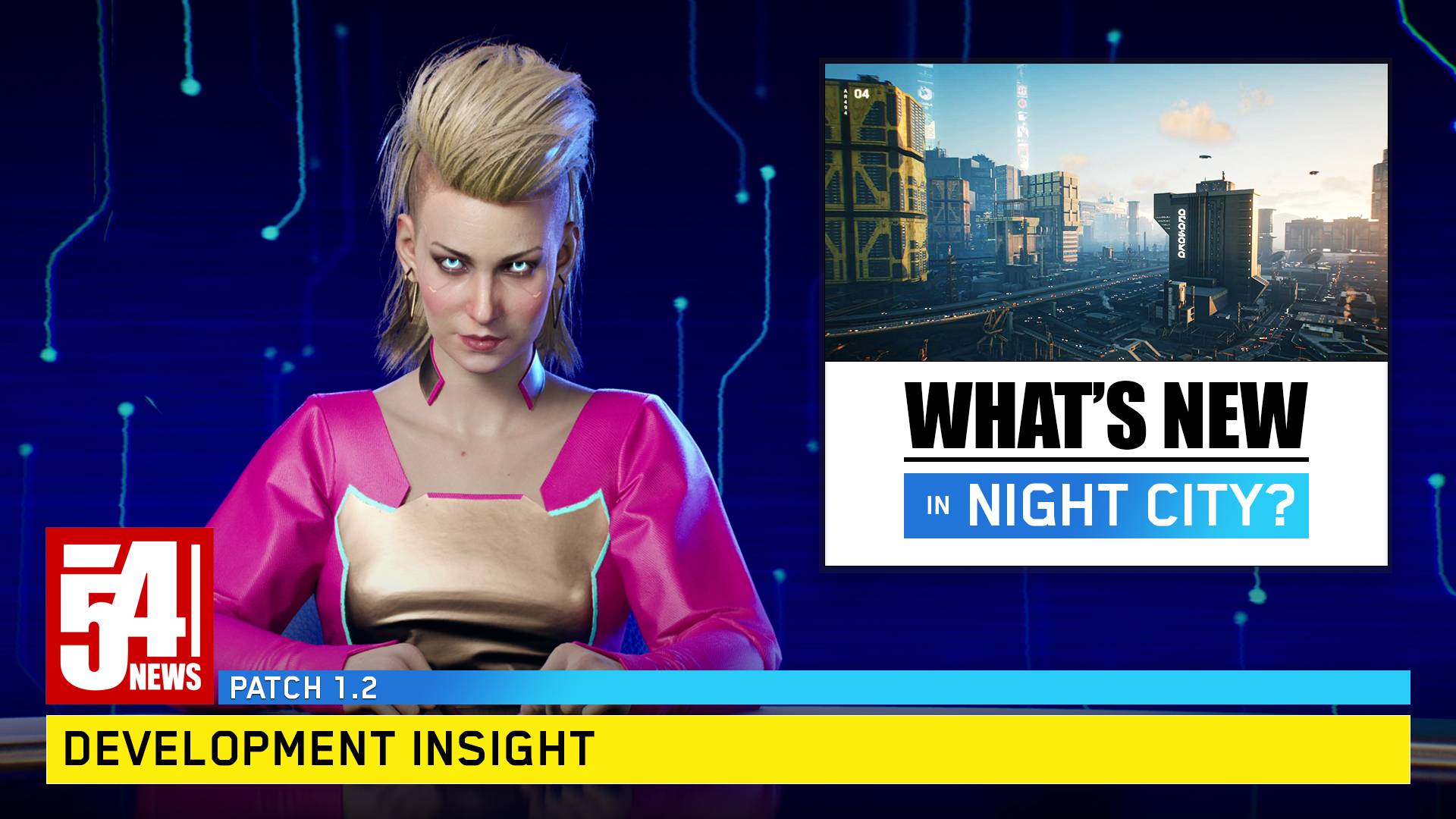 CD Projekt Red has released some short videos highlighting the upcoming fixes that are coming. Along with the videos, the devs have also given us a patch note preview that was released earlier today.

Patch 1.2 is addressing a very nagging bug that would cause cops to seemingly beam down from the sky any time you commited a crime, it was quite difficult to avoid them and caused many issues and most likely player deaths due to the overwhelming god ability the cops possesed (some serious Jumper vibes). Now, you can expect a more realistic approach, the devs stated you can expect to see drones approach the scene first to case it out, and given the situation, you may see some actual police officers respond.

“This is an important step in addressing the behavior of the police in our game,”

“It should decrease the problem of NPCs spawning behind players’ backs and create an impression that it takes some time for the police to arrive at the crime scene after the crime has been reported.”

The item on the list is the issues players have been having with vehicles. The patch is said to address two key improvements, one, the steering is getting some TLC and you should see a difference in the sensitivity slider that will make driving and turning much more controllable, this comes paired with the issues certain vehicles had when frame rates dropped. Lastly, if you end up getting your vehicle stuck, there will be a new unstuck feature that will prevent you from having to just ditch the vehicle. Check out the video below, and well the gif is just for reference.

Last but certainly not least, CD Projekt Red acknowledged that mapping dodge to double-tapping a key on PC can be less than ideal, so this action can now be disabled. This will leave dodge on double-tapping crouch, and

“it should now be more feasible to move WASD bindings around the keyboard.”