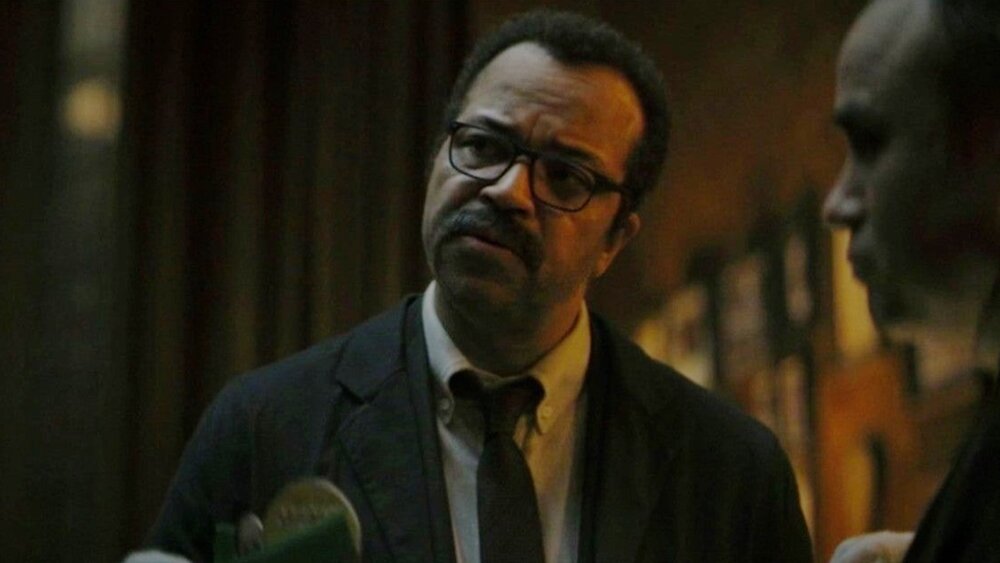 Matt Reeves has been working on developing the spinoff series for The Batman for HBO Max, focused on the Gotham City police department. It’s been said the series,

“will build upon the film’s examination of the anatomy of corruption in Gotham City, launching a new Batman universe across multiple platforms. The series will extend the world established in the movie and further explore the myriad of complex characters of Gotham.”

“The idea for this story was Gotham [having] this depth of corruption and have a story… that goes into the inner workings of the city.” He also mentioned that the series will be set in Batman Year One when the “masked vigilante…starts to unsettle the city.” It will zero in on the city’s corruption that “goes back many years,” and the story will be told from the perspective of a crooked detective, who has a connection to the dark past of the city.

“The idea is we go back to Year One. Year One is the beginning, it’s the first appearance of this masked vigilante that states to unsettle the city.”

There had been online speculation of the series following in line with the comic series Gotham Central, but we now can be sure it most likely will not be that.

Writer Ed Brubaker appeared on Kevin Smith and Marc Bernadin‘s Fatman Beyond podcast and revealed that this spinoff series will focus more on James Gordon, who is played by Jeffrey Wright in The Batman. Brubaker said:

“I was like ‘maybe they’re really going to make Gotham Central this time,’ and so I reached out to a producer who works for Matt Reeves and he says, ‘no, that’s not really Gotham Central. They’re making sure that they don’t call it Gotham Central and it’s more of a spinoff from the movie. It’s like the James Gordon show.”

The series is being produced by The Batman producer Dylan Clark, with Matt Reeves executive producing.