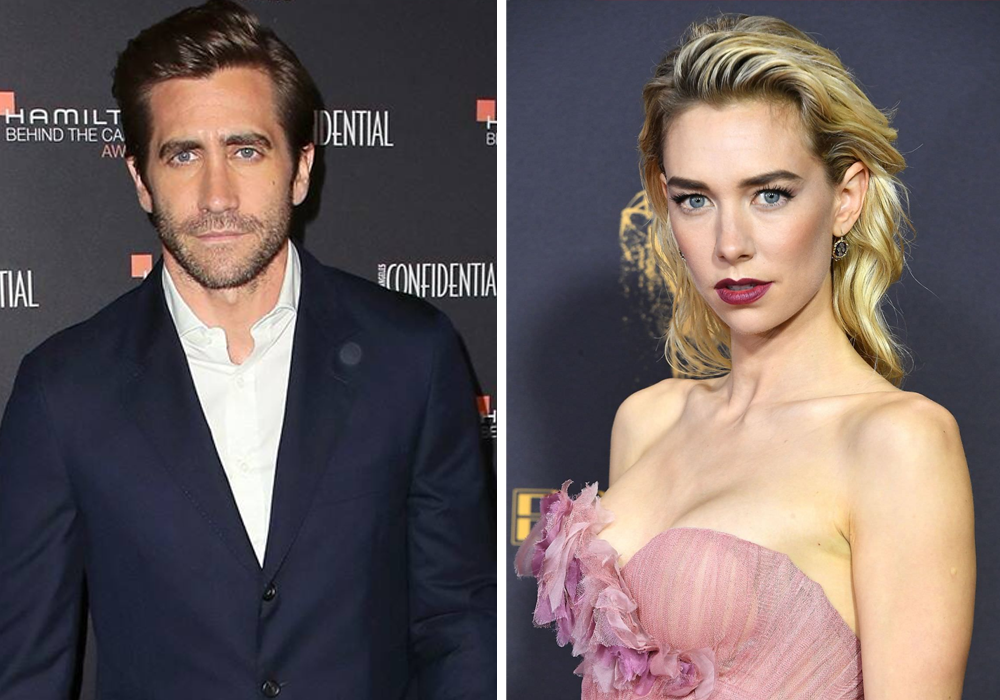 Jake Gyllenhaal and Vanessa Kirby will be the stars in the new survival thriller titled Suddenly. The film is based on the French novel Soudain Seuls written by Isabelle Autissier. The story “follows a couple who become stranded on an island in the South Atlantic and must fight for survival when their dream journey becomes a nightmare. The novel shines a light on the dynamics of their relationship and also holds a mirror up to modern society.”

Suddenly is being directed by screenwriter Thomas Bidegain who also wrote A Prophet, Rust And Bone, and Dheepan. He stated:

“With Suddenly, I wanted to analyze the deep dynamics of a relationship stripped of all the artifices of the modern world, when facing life and death situations in a wondrous but hostile environment. Jake and Vanessa are a dream pairing who elevates the film to an entirely new dimension and are dream partners for making the film, along with our friends at Studiocanal.”

CEO of Studiocanal, Anna Marsh, also had this to say regarding the film:

“We are thrilled to be working with such an incredible group of creative talent who have come together for Suddenly. Over the years, we have enjoyed great success together with Alain Attal, a producer of impeccable taste. The moment he came to us with this compelling story, we immediately believed in its major worldwide potential. The entire team at Studiocanal are such fans of Thomas’ work as a writer and filmmaker and can’t wait to see two of our favorite actors, Jake Gyllenhaal and Vanessa Kirby bring these profound, but complex characters to life together on screen.We have wanted to work with Nine Stories creatively for some time, I couldn’t be happier that Alain, Jake and Riva have partnered on this film.

We are looking forward to seeing Gyllenhaal and Kirby starring together and will release more details regarding the release of the film as they are announced.