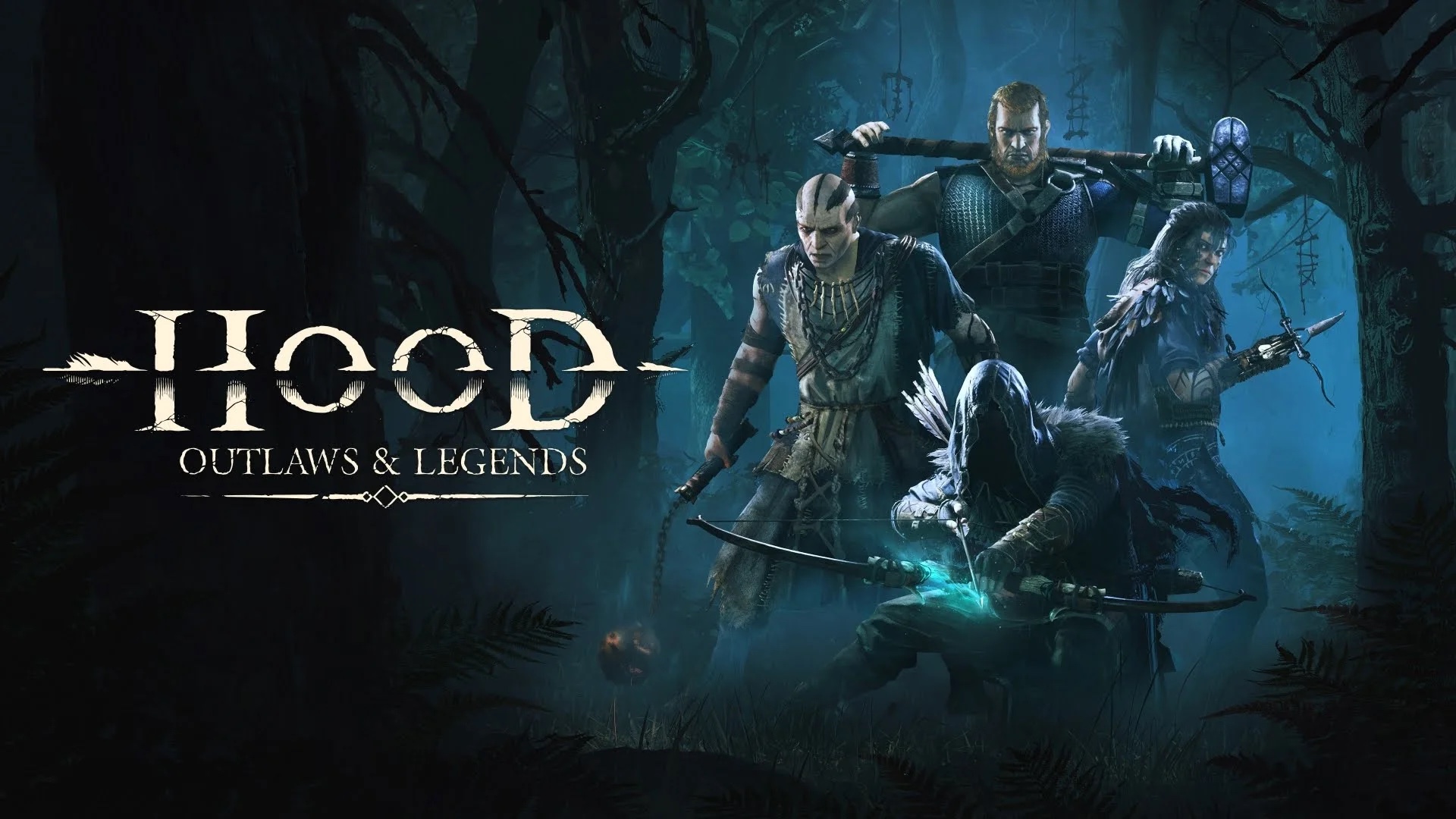 “Hood: Outlaws & Legends doesn’t over complicate the mechanics of the game and instead puts focus on teamwork”

We all are accustomed to the standard battle royales, team shooters, MMO’s and FPS games. Hood: Outlaws & Legends breaks that mold and brings us a unique, and experimental genre that multiplayer games has been lacking as of late.

Much like For Honor, or GTA V, Hood gives us a unique experience that we won’t find with any other game. Hood: Outlaws and Legends. Developed by Sumo Digital and published by Focus Home Interactive matches two teams against each other in an attempt to pull off a perfect heist.

Hood: Outlaws & Legends currently has four playable characters. The Ranger, The Hunter, The Brawler, and The Mystic. All come equipped with their own set of skills and abilities designed to give your team an advantage. The Ranger is an archer and based on range attacks. Equipped with a bow and flash grenades, the Ranger can be a menace at long ranges, especially if out in the open. The Hunter is an assassin class. Focusing on maneuvering without being detected, seeking out enemies and taking both npc’s and players without being detected. The Brawler is your tank, designed for in your face melee combat, he is a force of pain when caught on the opposite end of his war hammer. The Mystic, a hybrid melee-healing character that can both put up a fight in combat and be a saving grace to your team with his healing ability, oh and did I mention he also has poisonous gas grenades?

Hood also has a set of maps that can be both daunting and fun to explore. With doors, gates, ropes and spawn points to interact with, the characters also can use their skills and abilities to give your team a tactical advantage. Whether the Ranger is shooting down ropes to give you another access point, or the Brawler is lifting a gate to help your team gain access to an area that otherwise would take many twists and turns to get to, your characters have many different advantages that can give your team an upper hand.

The game features a hub called your “hideout.” Whether alone or in a party with your friends, this pregame lobby is very similar to what you see in Monster Hunter where you and your friends can wander and in Hood, access your perk, weapon and outfit shop, change between characters, and take a look at your daily challenges and collectibles. As you play multiplayer matches, you will earn gold, when gold is earned you can pocket it for yourself or also choose an amount to donate to “the people” which levels up your hideout and giving you access to more weapon and outfit cosmetics.

Now, the game is not without its flaws, but nowadays, not many games launch without a few things to work on. Some of the characters seem unbalanced, mind you, Hood seems to be a game more focused on tact and teamwork more so than what you can do on your own, but that being said, I feel like a few balancing tweaks will be coming at some point. Something I can truly appreciate is how well the PvPvE works. It’s equal PvE at times and equal parts PvP and at times it’s complete chaos and fights ensue between both teams and the npc’s, but it works! It’s controlled chaos and it really works to make you think about the decisions and paths you choose, as fun as it may be to run through the map bulldozing your way through guards, you have to consider what repercussions this may have for you once you engage the other team.

Hood: Outlaws & Legends is selling you an experience. Whether it be a 1 on 1 fight with another player, getting cornered by a group of guards, or you and your teammates working together to outwit the Sheriff, the games unique mechanics make it feel like the outcome could be different every time.

As important as teamwork is in this game, those players who don’t enjoy having an open mic with strangers don’t need to worry. Hood has a really solid off mic communication system and a fantastic ping system that will make communication off mic seamless.

Hood: Outlaws & Legends gives players a unique concept and for those gamers looking to change the pace of their gaming experience, Hood is the game for you. The unique style gives you room to explore different ways of approaching obstacles and gives you the possibility of a different outcome in ever encounter. Hood: Outlaws & Legends doesn’t over complicate the mechanics of the game and instead puts focus on teamwork. The framework for a fantastic game is there and the devs already have a year one roadmap in place that is sure to keep the replayability in Hood fresh.

Eternals 2 Rumored to be in Development by Marvel Studios