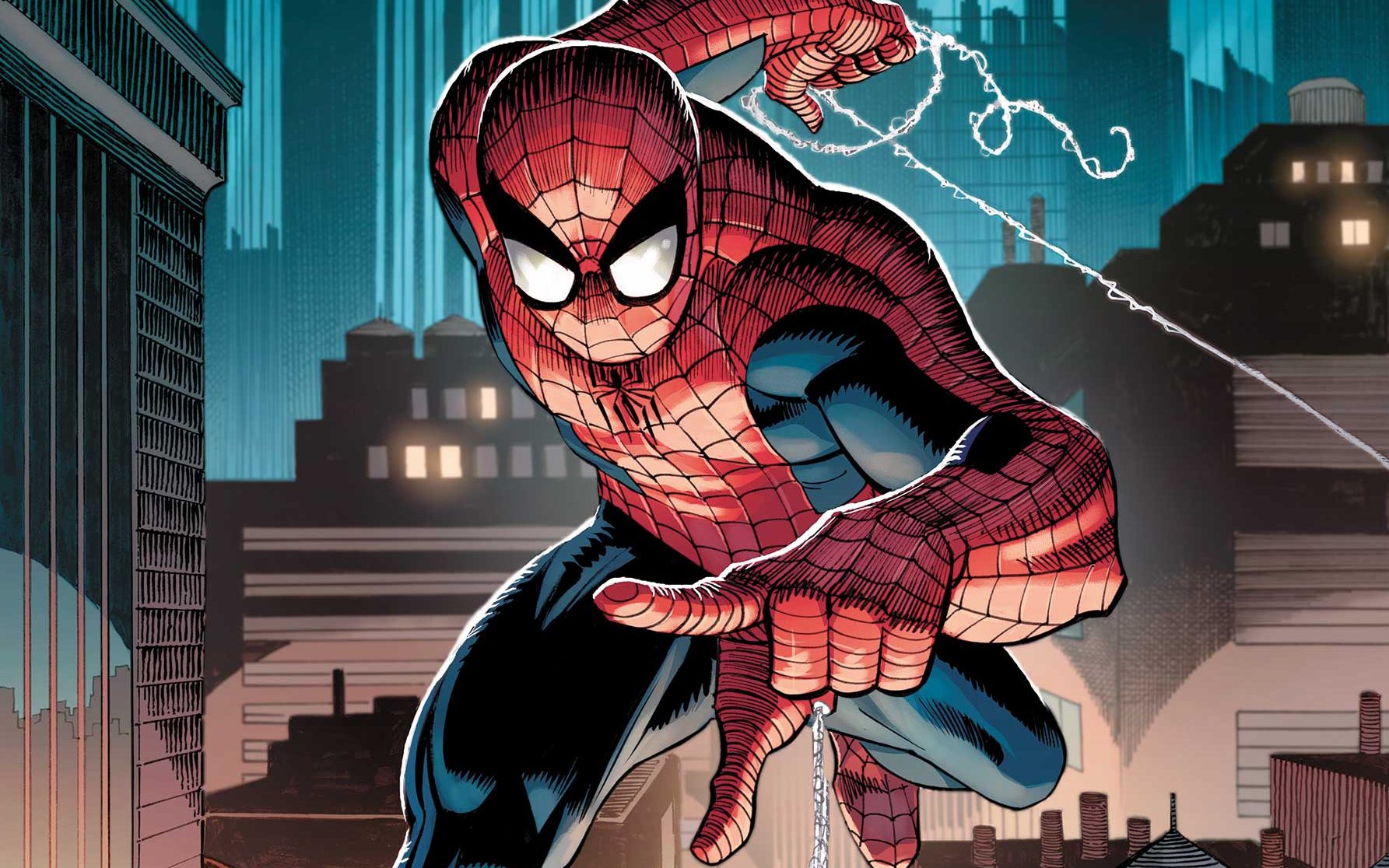 Marvel recently teased Romita Jr’s return after Nick Spencer and Ryan Ottley‘s run ended last year, and with the creative wheelhouse of talent that has penned and provided art for the recent Beyond run that included Patrick Gleason, Saladin Ahmed, Cody Ziglar, Kelly Thompson, Jed MacKay, and Wells. The Beyond arc focused on Ben Reilly’s Spider-Man who took over as Spider-Man after Peter Parker was nearly killed. This arc is set to wrap up in March and will lead the way for Peter Parker to return with the new creative duo.

The press release from Marvel Comics reveals that the series will feature classic elements fans love about Peter Parker, with surprising new takes on longtime villains. The solicit reveals Peter Parker has done something that’s made him go on the outs with the Fantastic Four, Avengers, and even Aunt May. Peter will have Doctor Octopus on his tail, and the villain Tombstone is set to make an appearance as well.

The official synopsis from Marvel for the premiere issue is:

The Amazing Spider-Man #1 by Marvel Comics arrives in comic book stores in April. Check out the full cover below: