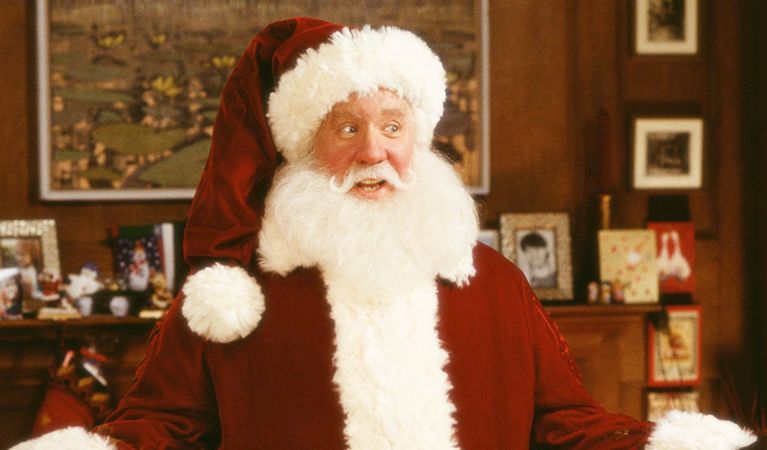 Tim Allen is set to make the North Pole his home once again as he gets set to reprise his role for The Santa Clause sequel series that is coming to Disney+. With Marvel and Star Wars benefiting from the small screen treatment that Disney has been putting into production, it’s no surprise to see this formula extending to other popular entries from Disney. We have already seen a childhood favorite return in the revival of The Mighty Ducks that also saw a star of the original films reprise his role, but now we also see Disney is aiming at other projects they can expand on with the announcement of the Real Steel TV series that is in early development.

The film which was released in 1994 saw Allen’s character Scott Calvin become the new Santa Clause after an unfortunate series of events sees the previous Santa fall to his death off his roof. The film was a box office hit and jumpstarted the short film franchise that had Allen reprise his role for every film until the film ended after three films.

The series – tentatively titled The Santa Clause – comes from Jack Burditt, the creator of the hit series Last Man Standing. Production is expected to begin in March 2022 and will follow Scott Calvin as he tries to find the next Santa Clause.

In the Disney+ series:

“Scott Calvin is on the brink of his 65th birthday and realizing that he can’t be Santa forever. He’s starting to lose a step in his Santa duties, and more importantly, he’s got a family who could benefit from a life in the normal world, especially his two kids who have grown up at the Pole.  With a lot of elves, children, and family to please, Scott sets out to find a suitable replacement Santa while preparing his family for a new adventure in a life south of the pole.”

No release date for The Santa Clause Disney+ show has been announced.