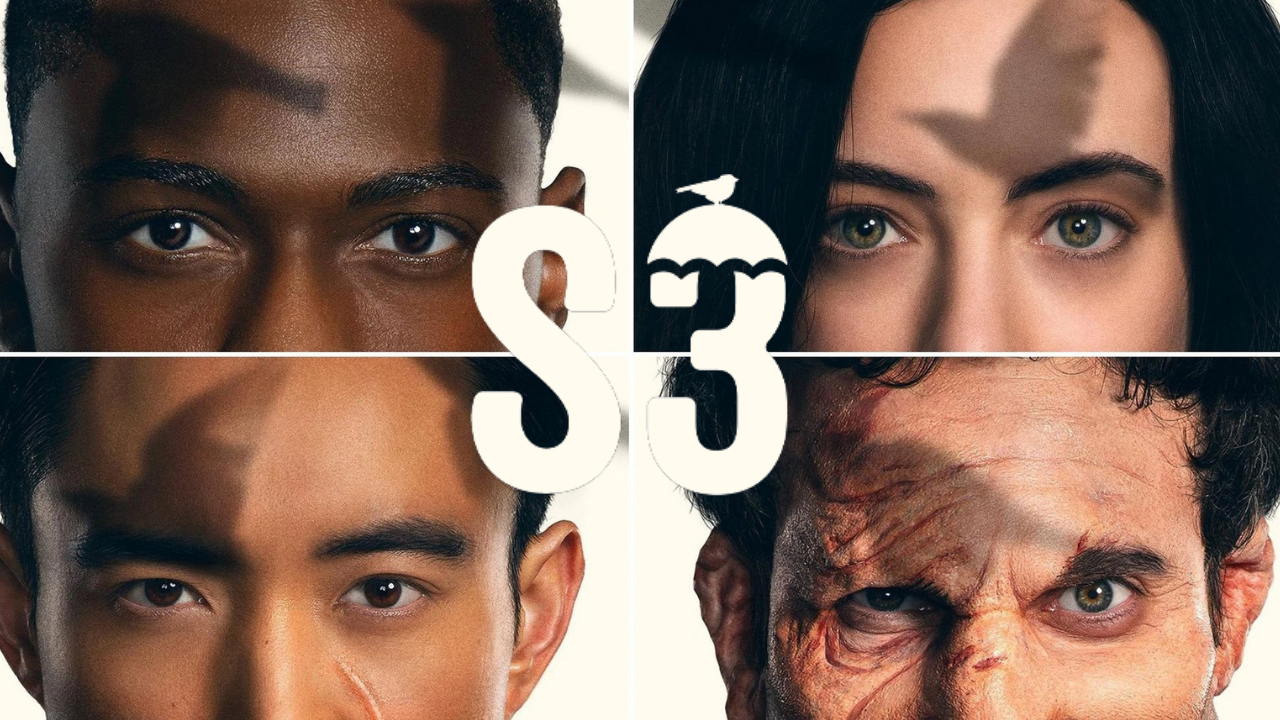 New character posters for The Umbrella Academy season 3 have been released and we get our first look at the members of the Sparrow Academy. As was revealed at the end of the second season, the Sparrow Academy looks slated to be heavily featured in the upcoming season that is set to debut in 2022.

We don’t have man details about what the third season will hold for fans, but these posters give us a look at the characters that we will be learning more of in the upcoming season. The Sparrows will be played by Justin Cromwell, Britne Oldford, Jake Epstein, Genesis Rodriguez, and Cazzie David and Sparrow Number Seven is a character many fans are looking to see on screen and goes by the name Christopher, a telekinetic cube. We will also see Justin H. Min reprising his role of Number Six/ Ben Hargreeves.

Elliot Page, Tom Hopper, Emmy Raver-Lampman, David Castañeda, Aidan Gallagher, and Robert Sheehan will be returning as members of the Umbrella Academy. Colm Feore will also be returning as Sir Reginald Hargreeves/The Monocle and the adoptive father of the superheroes. No exact release date has been provided but Netflix confirmed the series will be returning this year. We will hopefully get a release date along with a trailer for the third season. Check out the posters below: