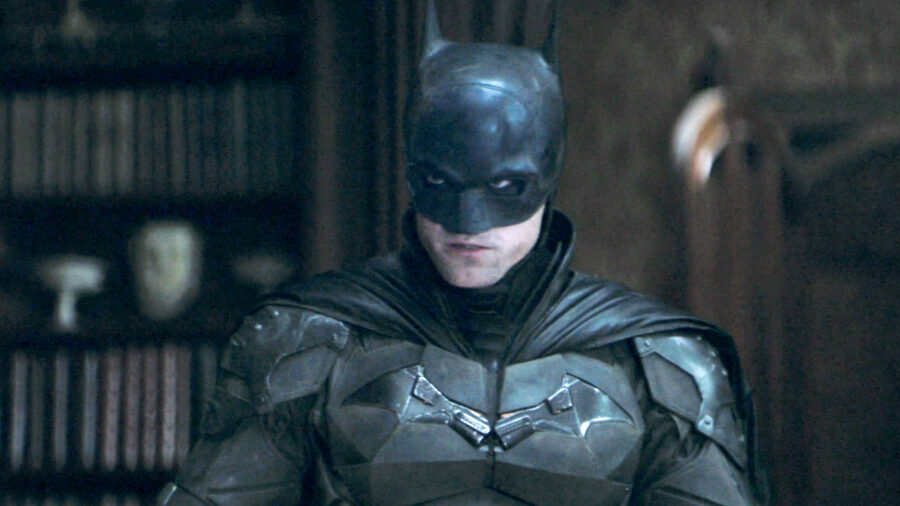 A new secret website has emerged where Matt Reeves‘ The Batman has The Riddler crossing from the world of the film into reality and challenging fans to discover new clues. The website was discovered by fans earlier this month and has since been updated to feature a game of riddles that rewards fans with sketches from the Gotham City Police Department featuring the Caped Crusader/ Batman portrayed by Robert Pattinson.

The Batman’s marketing campaign is centered around the mind challenges created by The Riddler (Paul Dano) while the villain tries to prove he’s superior to Batman. It didn’t take fans long to decipher the codes scattered among the promotional materials for The Batman. The secret message revealed “You are el rata alada,” which translates to “You are the winged rat.” It also has a hidden meaning inside the secret message as fans quickly realized that “You are el” could also be referring to “URL,” and that led fans to the website address to the secret website registered under the domain “www.rataalada.com“. The website only contained a static question mark until recently.

After Reeves released a new motion poster the website was updated with the game of riddles we see now. The website simulates a direct conversation with the Riddler while fans try to find the answer to some clever question. Answering three questions generates a new link that leads to a set of sketch drawings of Batman made by the Gotham City Police Department. But perhaps the most exciting development is that The Riddler promises to come back at the end of the game, which means the website may be updated again before the film hits theaters next year.

The film will also star Zoë Kravitz, Colin Farell, Andy Serkis, Jeffrey Wright, and John Turturro. The film will follow Batman in his second year as Gotham’s protector and is not as seasoned dealing with supervillains as we may be used to seeing. Warner Bros. is confident in The Batman’s success, as the company has already confirmed there are two spin-off series coming to HBO Max. The spinoff focuses on the Gotham City Police Department and the confirmed spinoff that will see Farell reprise his role of The Penguin.

The film’s official synopsis is as follows:

Two years of stalking the streets as the Batman, striking fear into the hearts of criminals, has led Bruce Wayne deep into the shadows of Gotham City. With only a few trusted allies — Alfred Pennyworth, Lt. James Gordon — amongst the city’s corrupt network of officials and high-profile figures, the lone vigilante has established himself as the sole embodiment of vengeance amongst his fellow citizens.

When a killer targets Gotham’s elite with a series of sadistic machinations, a trail of cryptic clues sends the World’s Greatest Detective on an investigation into the underworld, where he encounters such characters as Selina Kyle/aka Catwoman, Oswald Cobblepot/aka the Penguin, Carmine Falcone, and Edward Nashton/aka the Riddler. As the evidence begins to lead closer to home and the scale of the perpetrator’s plans becomes clear, Batman must forge new relationships, unmask the culprit, and bring justice to the abuse of power and corruption that has long plagued Gotham City.