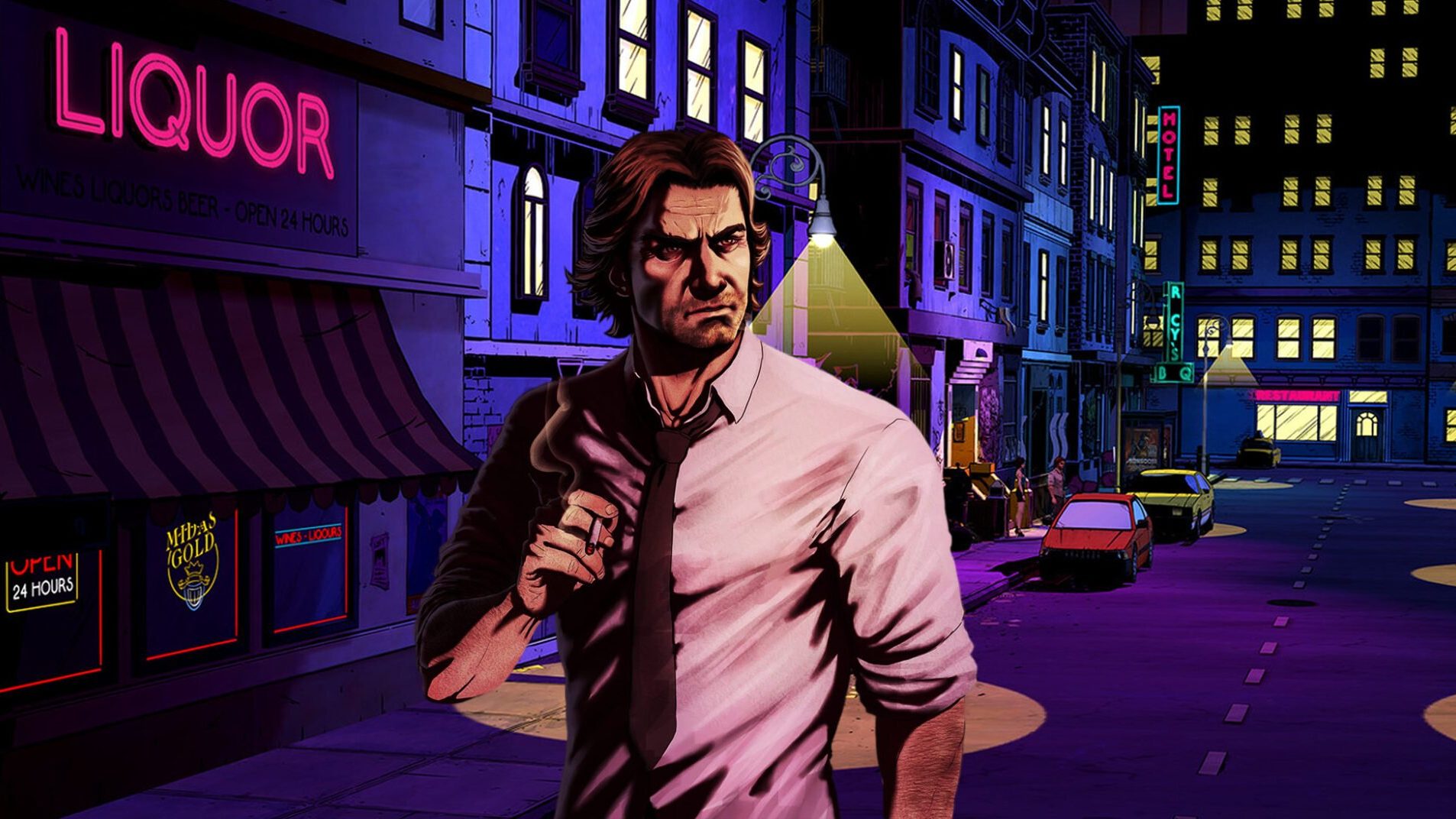 Two years since the resurrections of Telltale Games made up of former staff and led by a new team, the studio had announced The Wolf Among Us 2 would be coming our way during the 2019 Game Awards. The news was on hiatus since then, but thankfully the studio has re-emerged and has been very vocal about its projects and the status of the studio. Telltale took to Twitter to showcase some recent milestones and talk about what it hopes to achieve in the near future.

In their statement, they announce that “Telltale is back,” and they move on to let readers know that they plan to change this up at the studio while preserving the legacy that made the studio what it was, but moving away from the issues that caused the original studio’s downfall.

The post goes on to say what seems or at least we hope to be more news on The Wolf Among Us 2 as the post announces that the team will be ready to reveal more news “early next year when we can go deeper into things.” This could point to more news on the announced The Wolf Among Us follow-up project or possibly new projects that they are working on such as the recently revealed The Expanse project that was announced at this year’s The Game Awards. Whether it be the next chapter in the hit Fable series or an update on the adaptation of The Expanse that they are working alongside Deck Nine with, we as fans have much to look forward to from the studio. Check out the full post below: