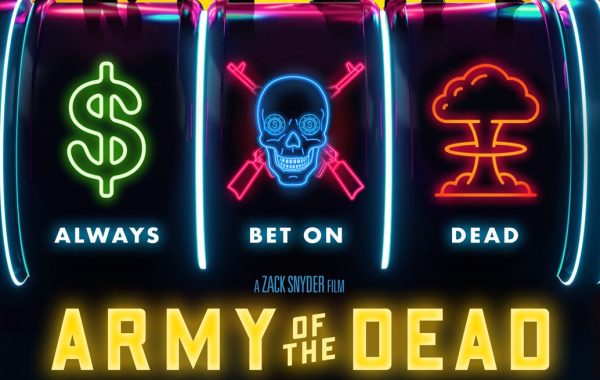 Zack Snyder’s ARMY OF THE DEAD Headed To Theaters

Netflix has opted to give Snyder’s ARMY OF THE DEAD a theatrical release. 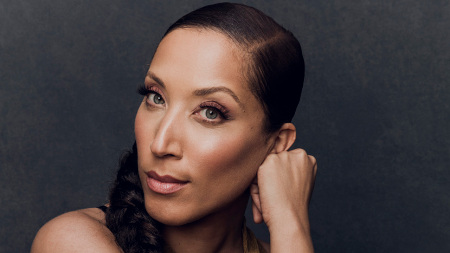 Amazon Studios and Jax Media are producing a zombie action comedy film titled Killing It, and Robin Thede, who is behind HBO’s A Black Lady Sketch Show is developing it. She wrote the screenplay for the film and will also be producing it.