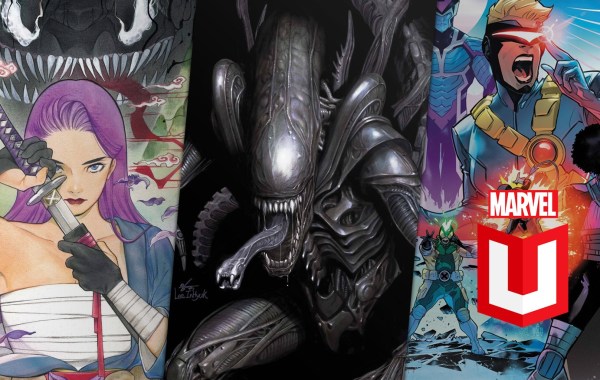 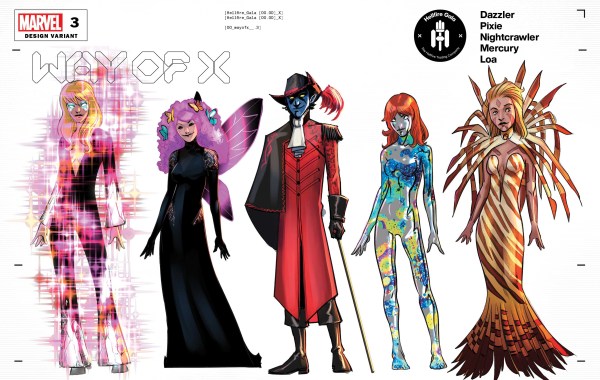 Check out all ten Character Design Variant Covers coming this June! This June, the Hellfire Trading Company invites readers everywhere to the inaugural Hellfire Gala where the first Krakoan team […] 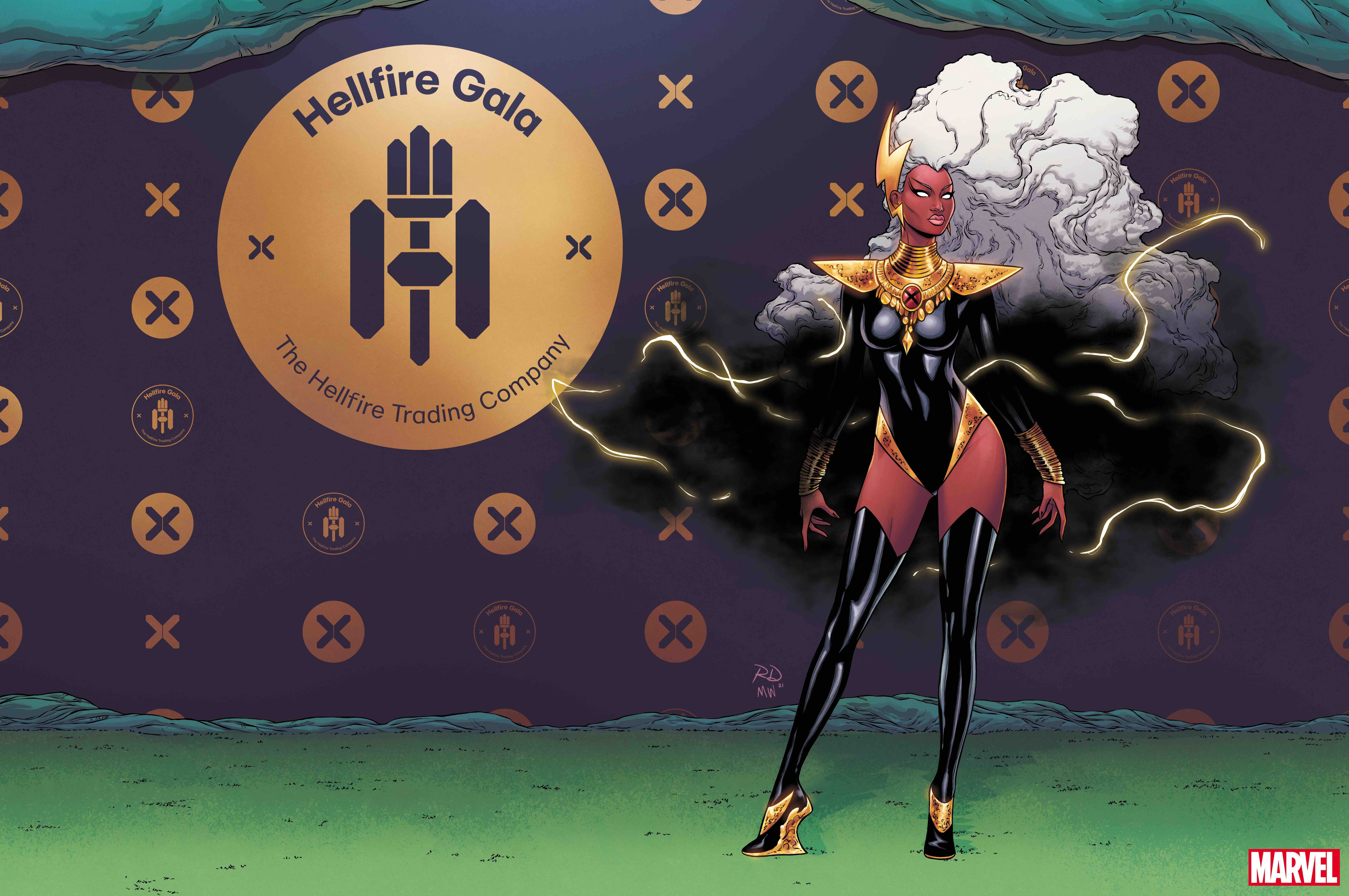 RUSSELL DAUTERMAN DEFINES MUTANT FASHION AT THE X-MEN’S HELLFIRE GALA! This June, the Hellfire Trading Company invites readers everywhere to the inaugural Hellfire Gala to announce the first team of […] 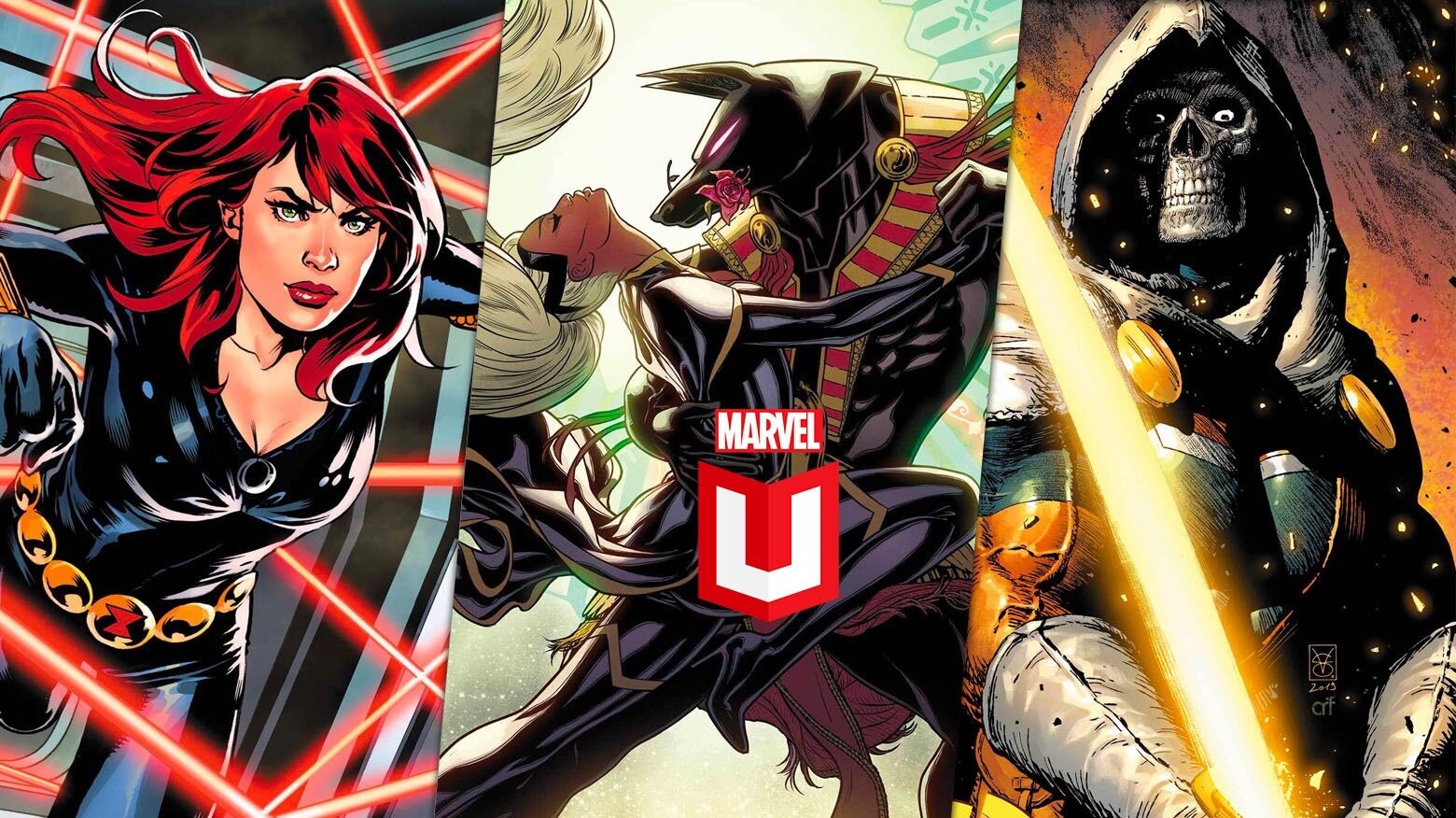 WHAT’S COMING TO MARVEL UNLIMITED THIS FEBRUARY The players are set in ‘X of Swords,’ and Taskmaster gets his own solo series! This month: The game is on in X […]

By gnpodcasts Posted on February 4, 2021