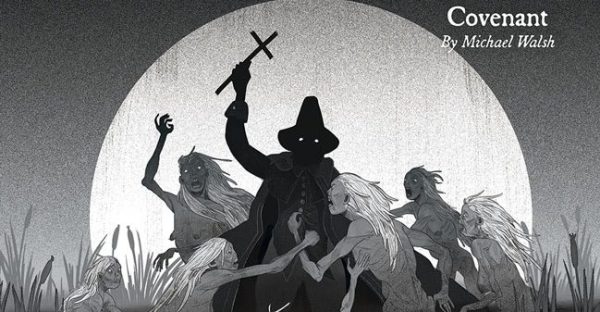 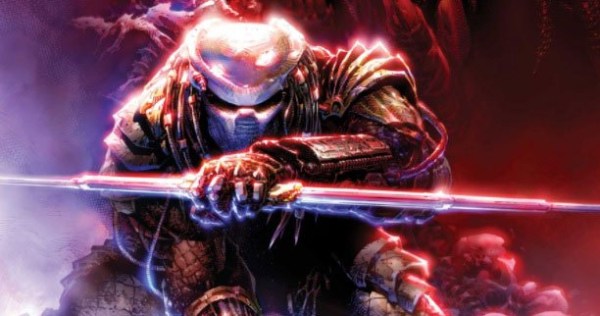 Debuting in June, Predator #1 is written by Ed Brisson with art by Kev Walker. The new series is set a few years in our future – and falls within the continuity of the film series.