With A Great Game, Comes Great Possibilities. A review of Insomniac's Spider-Man on Playstation 4.

THE BOOK OF BOBA FETT Review: A Grounded Approach To An Iconic Character in the Expansive Galaxy Far Far Away... 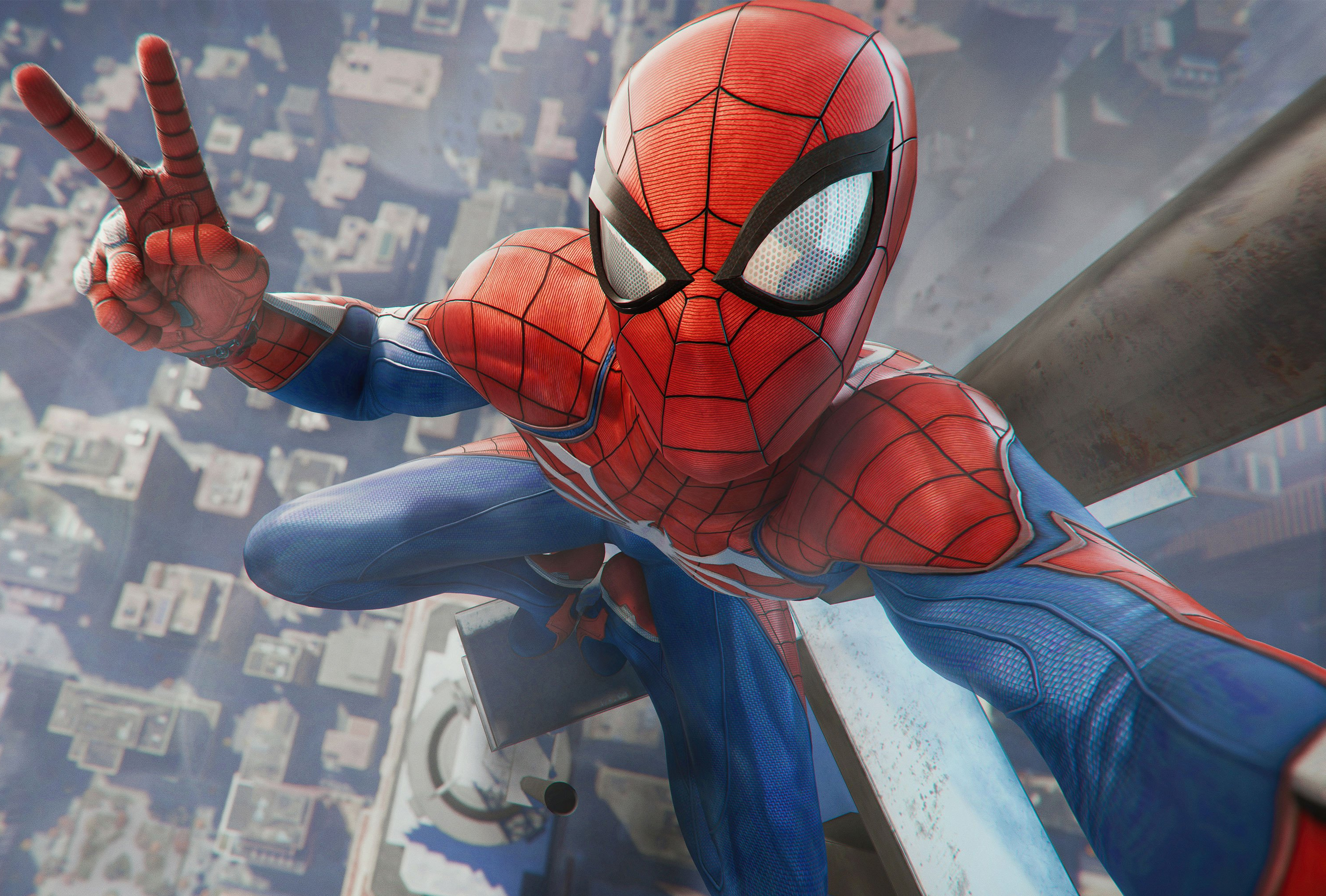